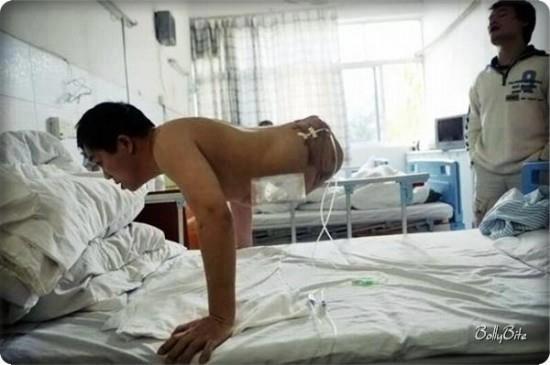 Peng Shuilin had half of his body amputated after being run over by a truck. But he never gave up! His recovery has amazed surgeons after almost two years undergoing a series of operations. The vice-president of the hospital where this 37-year old Chinese man has been treated said: “He is amazing and the only person in the world to survive having so much of his body amputated.” He’s doing well now and has opened his own bargain supermarket – called the Half Man-Half Price Store. That’s incredible.

We should not Give up Whatever the situations are. 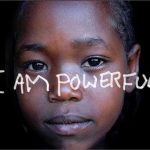 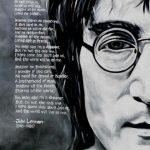