Nelson was a huge part of the anti-apartheid movement in South Africa. He was jailed for 27 years due to his efforts to in leading the transition for a multi-racial democracy but he eventually prevailed with his mission.

I learned that courage was not the absence of fear, but the triumph over it. The brave man is not he who does not feel afraid, but he who conquers that fear. 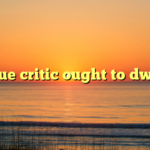 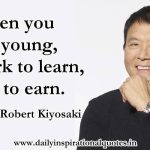