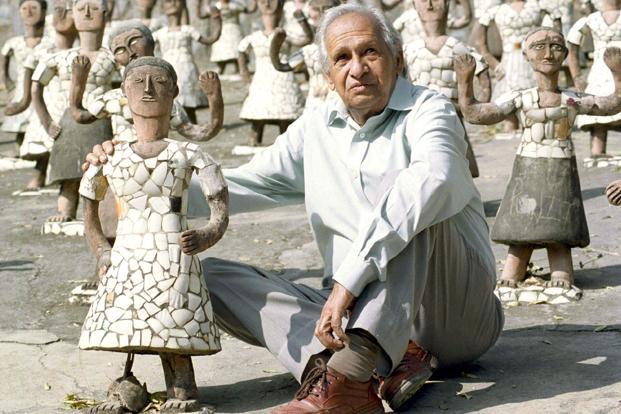 Nek Chand with one of his creation

While people threw things considering them as waste, there was one man who collected such things and created something beautiful out of them. Creator of the famous Rock garden, Nek Chand proved the famous Plato saying right “beauty lies in the eyes of the beholder”.

“I had many ideas, I was thinking all the time… I saw beauty in art and what people said was junk.”

City beautiful Chandigarh got even more beautiful when Rock Solid Nek Chand gifted it “Rock Garden”, a garden made up of what people considered waste. Those same waste materials were used beautifully by Nek Chand.

In his spare time, he collected materials from demolished sites across the city. He then recycled all those materials and created beautiful sculptures out of them. Nek Chand created this garden at a place which was designated as a land conservancy, a forest buffer established in 1902 where nothing could be built. Chand’s work was illegal and he hid his work for 18 long years before it was discovered by the authorities in 1975. at that time it was a 12 acre complex of interlinked courtyards, filled with pottery-covered concrete sculptures of dancers, musicians, and animals. Initially his work had threat of being demolished, but late he got public support, and in 1976 the park was inaugurated as a public space. Nek chand was later given salary with a position of Sub-Divisional Engineer, Rock Garden. around 50 laborers were employed under him so that he could give all his time to it. Rest his history.

The creator of an amazing world which he made out of discarded material, Nek Chand was a self taught craftsman. Today he might not be with us but his thousands of beautiful creations will always remind us of his extraordinary contribution to the world of art. 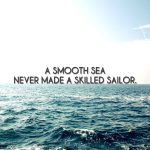