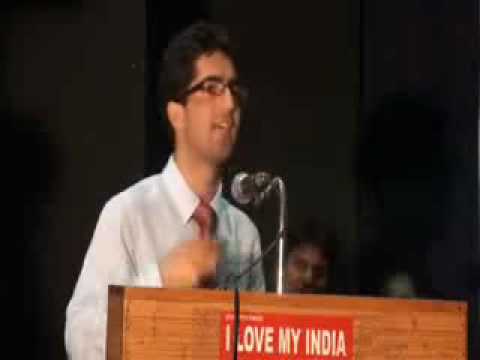 Dr Faesal 26-year-old MBBS graduate, who topped the list of 875 successful candidates, said that he was not only the first Kashmiri to achieve the milestone but also the second Muslim in the history to achieve this feat.
Faesal’s hometown burst into spontaneous celebrations after the announcement of the results and his family members were seen distributing sweets.
Fisal said that he aimed not only at cracking Civil Services, the highest job in India, but also at overcoming the odds.
His family moved to Srinagar from Sogam village in Kupwara after brutal murder of his father in 2003. His father Ghulam Rasool was a schoolteacher and well-known personality in the village. He fell prey to militants’ bullets without any reason.
After father’s death, Faesal’s family left their native place never to return.
Fasal’s mother is also a schoolteacher and she said, “I am happy that he achieved his dream.”
Despite his science background, Shah Faesal had chosen Urdu literature and public administration as his optional subjects for the civil service exam.
ShahFaesal’s success will also inspire budding talents in the valley. 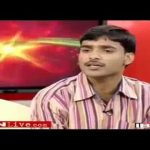 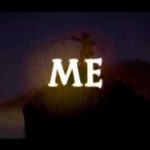