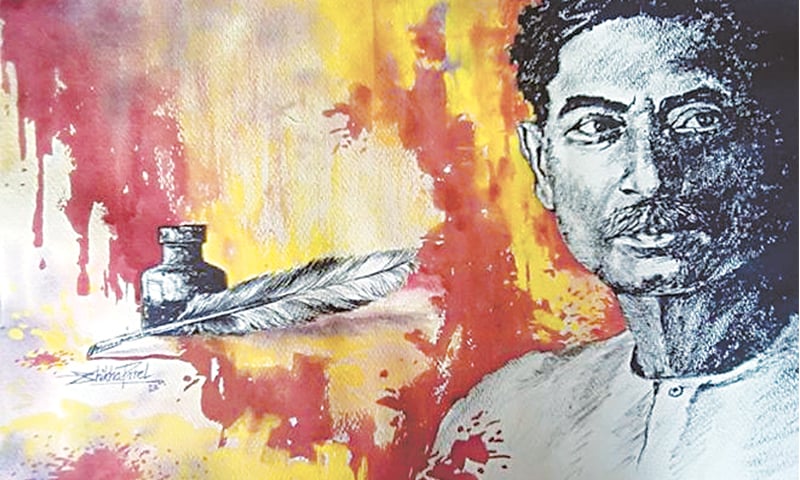 Dhanpat Rai Shrivastava, born on 31st July, 1880 is popularly known as Munshi Premchand was an Indian famous writer and novelist of early 20th century. We all have heard his name in our childhood and read his stories through our school books and even kids magazines. This name gives a nostalgic feeling and always takes me back through the memory lane to the times when we were carefree in the world where our Indian culture seems so peaceful and authentic which is now getting lost in this western culture we are trying to adopt.

It is always a relaxing feeling to know more about the person who describes our childhood. Let’s begin this journey!

He was one of the most prolific and important storyteller of Hindi & Urdu languages. His first pen name was Nawab Rai which finally got evolved into Munshi Premchand. His first name ‘Munshi’ was an honorary prefix name was given to him by his fans inspired by his insightful and relatable writing style.

Born to Ajaib Lal and Anandi Devi in Lamhi village of Benaras State of British India (now Uttar Pradesh). Although being the 4th child in his family he was immensely loved by his grandfather Gur Sahai Lal and parents that they named him Dhanpat Lal, meaning master of wealth. One of his uncles named him Nawab which inspired him to choose his pen name as Nawab Rai.

Take a walk into his life through these pictures

As a Hindustani writer, his literary treasure consists of almost 300 short stories, 14 novels and an unending collection of essays, letters, plays and translations. The elusiveness of his writings ended up his work to be translated into English and Russian languages. He even translated several foreign literary works in Hindi and made them accessible to Indian literary lovers.