Inspired by the critically acclaimed Hollywood film The Great Debaters,

Shattering racial stereotypes and overcoming adversity against great odds, these courageous young debaters emerged triumphant, commanding not only the respect of their peers… but of the nation.

Influenced by their coach Melvin B. Tolson, the Wiley College debaters would go on to devote their talents to the causes of civil justice and social progress and become leaders in the Civil Rights Movement.

The film comes full-circle, as the legacies of The Great Debaters inspire Wiley’s new debate team as it seeks to reclaim its glory on the national stage. 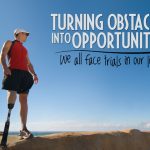 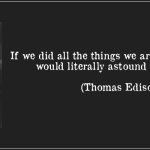