Michael Jordan: after being cut from his high school basketball team,
he went home and locked himself in his room and cried.
The Beatles: rejected by Decca Recording studios who said they didn’t
like their sound and no future in the music business.
Eminem: a high school dropout, whose personal struggles with drugs
and poverty cuminated in a unsuccessful suicide attempt.
Steve Jobs: at 30 years old he was left devastated and depressed after
being unceremoniously removed from the company he started.
Walt Disney: fired from a newspaper for “lacking imagination” and
“having no orginal ideas”
Oprah Winfrey: was demoted from her job as a news anchor because
she “wasn’t fit for television”
Albert Einstein: he wasn’t able to speak until he was almost 4 years old
and his teachers said he would never “amount in too much”
“If you never failed, you’ve never tried something new” 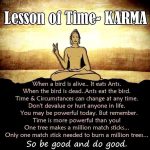 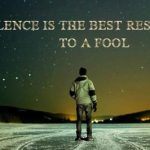