Once upon a time a man had heard that in a foreign place, far away, there was a holy flame burning. So he got up and left his home to find the holy flame and bring some of its light back home to his house. He thought :”When I have this light, then i will have happiness and life and all the people I love will have it too.’ 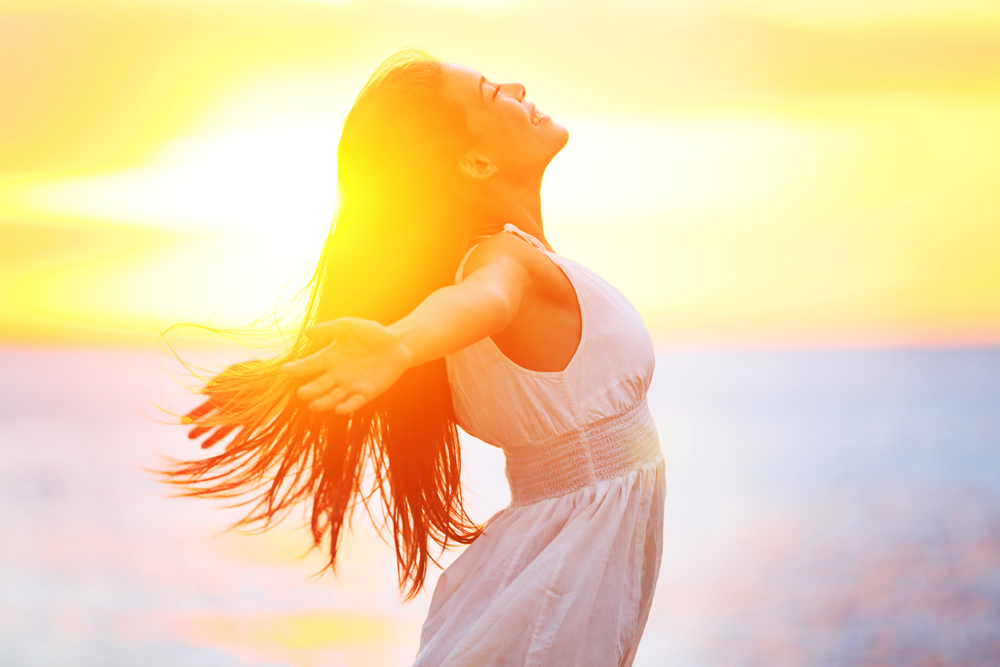 He traveled far, far away and finally found the holy flame, with which he lit his light. On his way back he had only one worry that his light could go out.

The man continued his journey home and when he had almost reached his house a terrible thunderstorm started. He tried to protect his light from the rain and the storm, but at the end his light went out.

To return the long way back to the place where the holy flame was burning was impossible, he wouldn’t have had enough strength to go back that far– but he was strong enough to return to the human being whom he had helped on his way home.

And with this light he can light his own again. 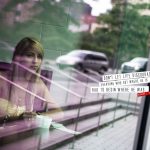