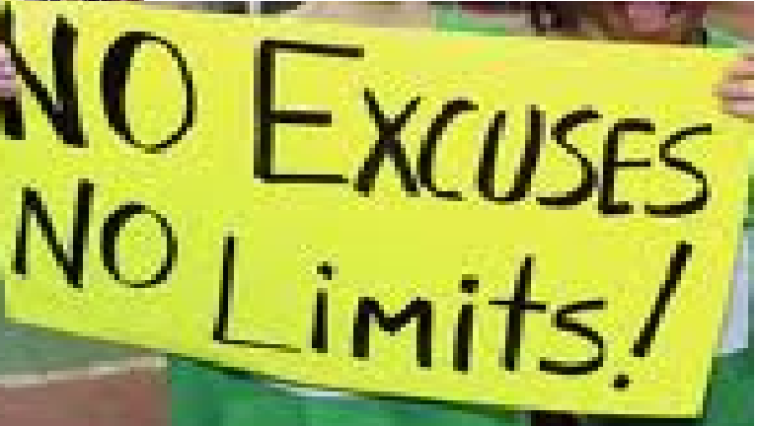 Over a decade ago, I experienced a series of life-altering events that started with a serious car accident I was involved in which severed both of my legs. Doctors reattached both legs, but my reattached left leg eventually had to be amputated due to massive injury and infection.

Today I refer to my accident and leg as “gifts” because these events helped me to change my life for the better! Two months after my accident and while I was undergoing one of 15 surgeries to try to save my leg, my wife was wheeled into the same hospital to give birth to our son, Nicholas. Doctors told me I would never walk again, but I refused to accept that diagnosis and instead started my own rehab with Nicholas as my main motivation to walk again. With a lot of sweat and pain I used visualization and what every exercises I could do will laying in a hospital bed.

Nicholas and I learned how to walk together, something I will never forget. 4 years from my accident I ran in my first 5k with the use of a prosthetic leg to thank all my family and friends that had supported me and my family through this difficult time. But this incredible accomplishment was soon overshadowed by devastating news about my son.

Nicholas was diagnosed with an incurable genetic disorder, neurofibromatosis (NF). NF causes tumors to grow on the nerve endings of the body internally and externally as well. Lesions can be removed but usually grow back in clusters. There is a risk of developing optic gliomas behind the eyes and brain tumors, to names just a few of the possiblies. NF also carries along with it, learning disabilities, ADHD and Tourrette Syndrome as well.

I did a lot of soul-searching to find the positive in what was happening, and as a result I realized that I could share my personal story of confronting and overcoming adversity to inspire others, especially children, to overcome whatever adversity they may be struggling with. I also realized the media attention I attracted when I ran the 5k, so I decided to use my ‘gift’ that was given to me in the accident to run marathons to help raise awareness and funds to find cures not only for NF, but also for other childhood disorders, diseases and disabilities.

I also have a mission to educate people on these disorders, diseases and disabilities so understanding can breed compassion and acceptance. In 2001, in addition to running in the Olympic Torchbearers Relay in Philadelphia and the Paralympic Torchbearer Relay in Utah, I was told I was one of the few people to do so I also ran in the San Diego (2000), Pittsburgh (2001) and NYC marathons (2001), three marathons in 18 months, to get the word out to help children who need our help.

I have turned a dream of mine into reality by starting a non-profit organization called Generation Hope to put my dreams into action by inspiring and educating kids and adults alike to overcome adversity and accept diversity with “no excuses and no limits” (that’s my motto for life!).

In May, I successfully walked and biked over 400 miles across the state of Pennsylvania (from Pittsburgh to Philadelphia) to share my message of perseverance and hope, and to model for kids and the country what it means to take action in your life to help others-it’s my way of not just talking the talk but also literally walking the walk! I have been fortunate enough to receive many honors and awards including being an Olympic Torchbearer, UPS’ Community Service Award, Ford Motor Company’s National “Commitment to Kids” Award, “Distinguished Graduate” from the high school I went to and being featured in numerous newspaper and magazine articles and on various news programs.

I am honored to be featured as one of the twelve inspiring stories in Montel Williams’ new book, A Dozen Ways to Sunday, and I had the thrilling experience of being a guest on the Montel show. While these honors and awards mean a great deal to me, being able to present in schools and share with students my message is truly my greatest honor!

My motivational talks with kids in schools helps me to fulfill my commitment to making a positive difference for kids by letting them see what it means for one person to overcome adversity which we all face in one degree or another, by sharing with them the importance of accepting and celebrating diversity in themselves and others, and by motivating others to believe in themselves to achieve worthwhile goals and to find the hero within themselves.

And what is most exciting to me is that I am seeing my efforts pay off with the most important people in my life-my children-and the changes are especially evident with Nicholas. The past years in school were very difficult for Nicholas because his classmates were teasing him with names (with NF, some physical affects are freckling of the skin and so kids began teasing him by calling him names like “freckle boy” and “freakazoid”), bullying him, and isolating him from activities and friendships because of his differences. What’s so unfortunate is most of us, regardless of the generation we grew up in, can probably remember kids in our classes that were different and rather than being befriended and seen as the heroes they are for what it takes for them to get to school and function at a level to keep up with others, they were instead teased, isolated and picked-on.

Part of my mission to is shift this behavior and it’s happening with Nicholas! I have given talks in Nicholas’ school to help his classmates understand his disorder and to challenge them to ask themselves if they would pick on someone who, for example, has a prosthetic or some other difference or would they instead befriend and help that person. With his classmates having a new perspective and understanding, Nicholas is having a great year in school and his grades and friendships are showing it! It’s living proof that my message does have an impact on kids and it makes a difference, and it motivates me to continue sharing it with others.

I am committed to sharing with others my experiences so they can find ways to connect with the compassionate and inspired side of life without having to go through a tragedy. Now faced with another challenge due to a blood transfusion, I received after my car accident. I started a drug therapy, for hepatitis C, which can make me very sick for a year. It is a life-threatening ordeal, but I will continue to talk to kids. See I work best when I have a challenge in front of me. We use exercise as a family affair. My wife Suzanne, is an ACE certified trainer and along with training adults, she is working on fitness programs for children as well. Exercise and God’s love has helped me to reach inside myself and in doing so I can now reach way beyond the stars. “NO EXCUSES, NO LIMITS.” 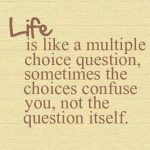 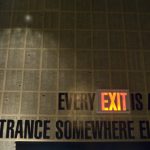