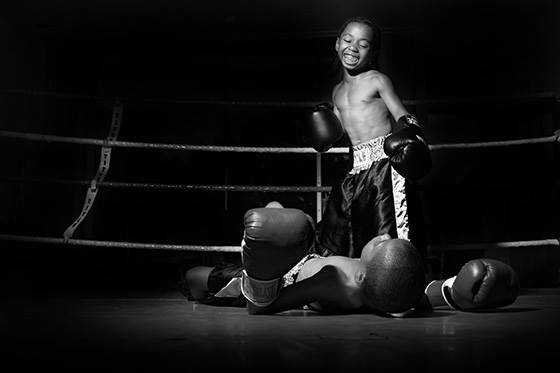 Sometimes our biggest weakness can become our biggest strength. Here is one such japanese tale which motivates you

The One Armed Judo Champion –

A young boy who was born without a left arm was sent to Judo lessons by his mother in a bid to help with his confidence. So he began taking lessons with an old Japanese master.
Ever practice session the master taught the boy one throw. Just one technique over and over again.

Every so often the one-armed boy would see the other students learning different techniques and ask the master why he wasn’t learning anything else.
The master always replied – “Just focus on this one throw. Keep practicing”

Several months later, it was the state Judo championships and the old master entered the young boy.

The young boy was terrified.

The first match began and the one-armed boy grabbed his opponent and to the shock of all the spectators – easily flipped him to the ground. Instant win!

The second round was a little harder but the one-armed boy again pulled off the technique – the only technique he knew, and won.

The third and fourth round amazingly went the same way and the young boy found himself in the tournament final facing a much bigger, stronger and tougher opponent, who had won the tournament for three straight years.

The young boy was overmatched it seemed. The referee and the organizers of the tournament spoke to the master and asked him if he wanted to withdraw his student..

As the final match began the entire crowd were on the edge of their seat. The opponent stepped and grabbed the young one-armed boy and pulled him towards him. For a second it looked as if it was all over…

But then the one-armed boy reached with his right hand, stepped in and BOOM – he threw his opponent flat on his back, to win the match!

The crowd went nuts – the one-armed boy was the state Judo Champion!

On the drive home, the young boy asked his teacher – “Was this a set-up? Did they just let me win because I only have one arm? I only know one technique – these guys know hundreds!”

The teacher replied “No – you won fair and square. But there are two reasons. You won because you mastered one of the most devastating  techniques in Judo. And the only known way to defend against that throw is to grab the left arm!”

What appeared to be an incredible weakness – was in fact his greatest strength. 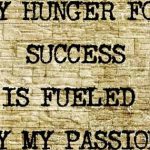 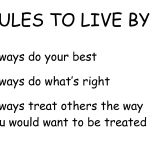