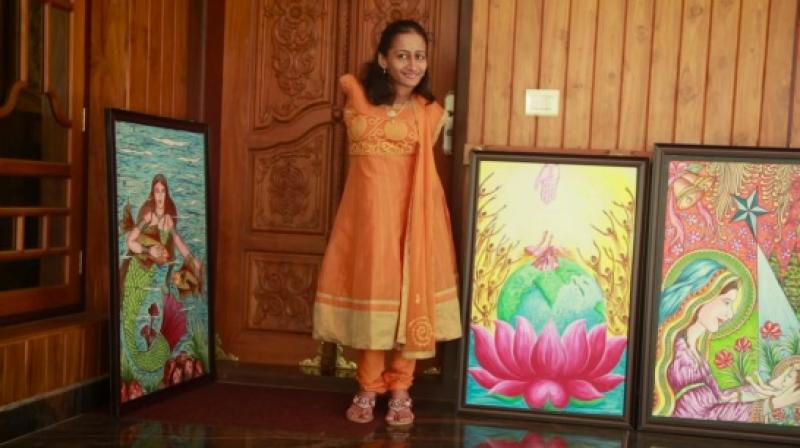 However, even as a child, she made a habit of performing all tasks, including painting and drawing, with her feet. As her talent for art was soon discovered, her parents and teachers gave her the necessary support and encouragement to continue painting when she was only a schoolgirl. Her paintings were published in students’ newsletters and youth magazines. Swapna has participated in several group exhibitions in India.

Being born with no arms did not stop Swapna Augustine from following and even fulfilling her dream of becoming an artist. The 42-year-old, who lives in Kerala, India, also makes a pretty decent income selling her works of art.

Interestingly, when Swapna’s mother was pregnant, her father had dreamt that his wife would give birth to a baby without arms, who would go on to become very successful in life. That is how Swapna, who was born three months later, got her name.

Her name means ‘dream’ in Malayalam. 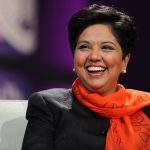 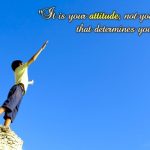