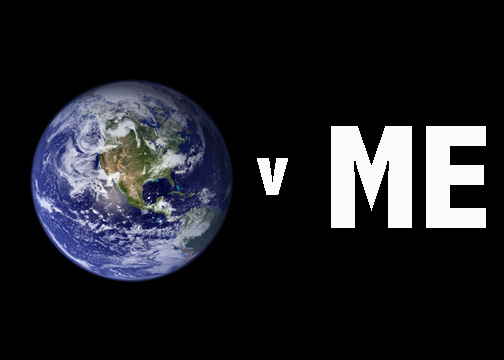 “The world is against me,” he said with a sigh.
“Somebody stops every scheme that I try.

The world has me down and it’s keeping me there;
I don’t get a chance. Oh, the world is unfair!
When a fellow is poor then he can’t get a show;
The world is determined to keep him down low.”

“What of Abe Lincoln?” I asked. “Would you say
That he was much richer than you are to-day?
He hadn’t your chance of making his mark,
And his outlook was often exceedingly dark;
Yet he clung to his purpose with courage most grim
And he got to the top. Was the world against him?”

“What of Ben Franklin? I’ve oft heard it said
That many a time he went hungry to bed.
He started with nothing but courage to climb,
But patiently struggled and waited his time.
He dangled awhile from real poverty’s limb,
Yet he got to the top. Was the world against him?

“I could name you a dozen, yes, hundreds, I guess,
Of poor boys who’ve patiently climbed to success;
All boys who were down and who struggled alone,
Who’d have thought themselves rich if your fortune they’d known;
Yet they rose in the world you’re so quick to condemn,
And I’m asking you now, was the world against them?”

By Edgar A. Guest 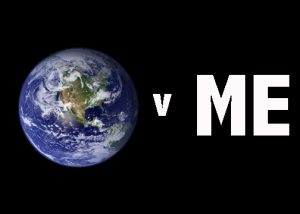 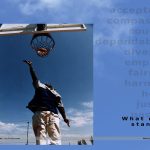