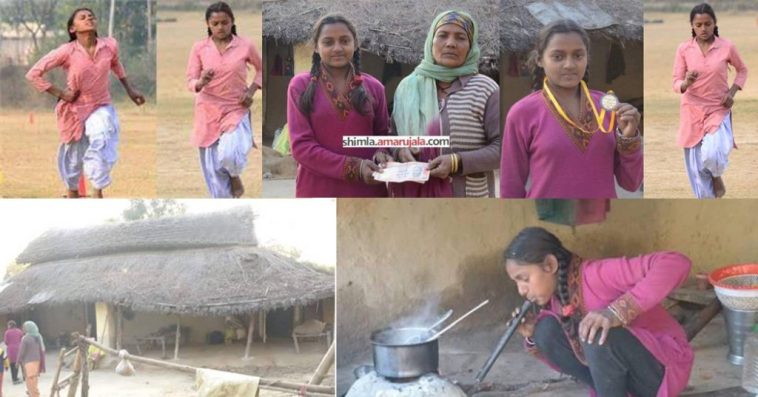 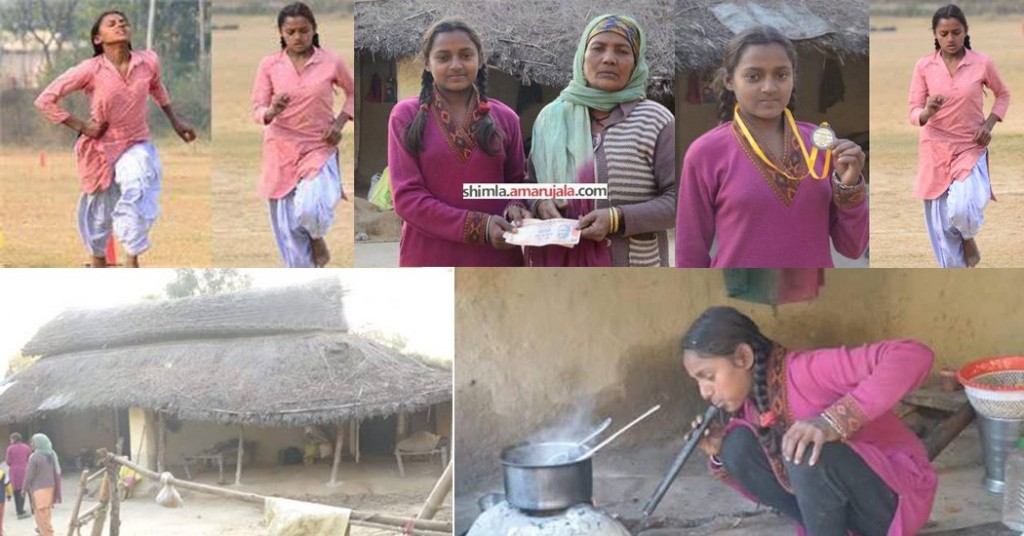 There is a famous proverb which says, “When there is a will, there is a way.” Class 9 student Baksho Devi has proved the saying right, as this young girl won the gold medal in 5000 meter race at the district-level tournament organized by the government on 22nd December 2015. However, it was no ordinary race won by a young athlete.

She won the race despite running barefoot in her salwar kameez government school uniform in freezing cold temperature, as her family couldn’t afford running shoes or running attire. She ran as fast as she could, even though she was suffering from severe pain because of the stone in her gall bladder. She ran alongside trained athletes at the formal race, but no one could surpass her determination to win, which she surprisingly did. Baksho Devi shone as an inspiration of determination and will power. “I am determined to pursue studies and succeed in athletics,” she said.

The odds have not been in her favour, as she was brought up in a poverty-struck home and lost her father nine years ago. Baksho Devi makes ends meet for her family by helping her mother with domestic work to earn a living as she attends her school simultaneously. We’re all aware of an athlete’s strict nutritional intake, but due to dismal economic situations, her diet and health conditions weren’t anywhere close to what an athlete her age takes.
She might lack a lot inherently, but that did not stop her desire to win.

Her will power, strength and determination did not bow down to her adversity. The 15 year old girl from Ispur village in Una district of Himachal Pradesh participated in the formal race for the first time, and won. She has now been shortlisted by the Youth and Sports Department to participate in the state-level athletics meet. “For me, P.T. Usha is a role model and her passion for athletics is an inspiration for me like others,” said Baksho Devi.
Her mother Bimla Devi said she had no option but to send her daughter to run in school uniform, as she couldn’t afford the running clothes or shoes which athletes require. “Now the help is coming from various people and organizations. She is now participating in the state-level event with proper dress and shoes,” Bimla Devi said.

As the story of the determined young athlete went viral on social media, a doctor based in Solan town offered to pay for the treatment of Baksho’s gallstone, as said by her mother. As per a source, State Congress chief Sukhvinder Singh Sukhu offered a cash prize of Rs.11,000 after noting her inspirational story. “She has presented an example that anything can be achieved in life with strong determination and constant efforts,” he said.

More generous people came ahead to help the young girl. Lokender Banshtu, Manger Finance at HPGIC, announced Rs. 5000 for tracksuit and shoes; representatives from Bhangarh Battalion offered a track suit and Rs. 1000; Rs. 1100 were offered by journalist Mohit Pathak, and Yogesh Sharma, Senior Manager at UTI, Shimla offered Rs. 2,000 as well for Baksho Devi’s athletic journey. She has become the pride of her family, her mother beamed with happiness as she feels her daughter proves that girls are no less to boys.

Given proper training, support and help, Baksho and many others like her whose talents are suppressed due to their unfortunate circumstances could rise and become one of the top athletes of the country. The Logical Indian Team salutes the young girl for inspiring many others to stay strong in the face of adversity, to not let petty reasons become an obstacle in the way of success and to keep running ahead without fear; To keep running, without looking back. 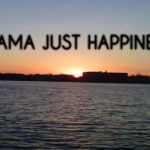 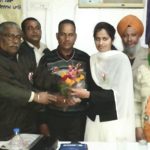