Remember those occasions when we used to complain about studying for board exams. A lot of complains, even though we had no liabilities or responsibilities other than being a good student. Carefree, hope-filled school days when our parents tried to provide us with the best education even at the cost of their own comfort. Here are some students who faced a lot more adversity than most of us, and yet managed to rise to the top.

However, it’s important to mention at the beginning that exam and results are a part of life. These don’t measure a student’s worth as a human being. Getting fewer marks isn’t the end of the road, but achievement despite adversity is nothing to be scorned at either. 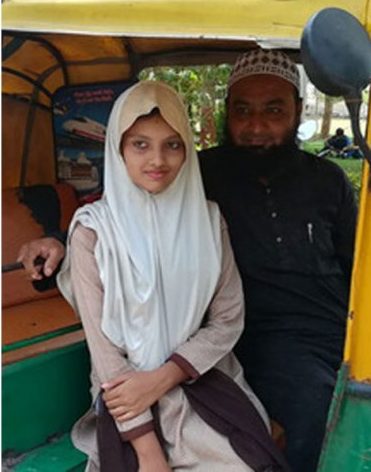 The 16-year-old student of FD High School in Ahmedabad’s Juhapura scored 98.31% in her class 10th boards. Aafreen is now hopeful of achieving her dream of pursuing MBBS and becoming a doctor.

“I studied regularly. I want to pursue MBBS in the future. My parents always dreamt of making me a doctor and I will surely fulfil their dreams,” Aafreen spoke to ANI.

For Aafreen’s father, Shaikh Mohammad Hamza, this is a proud vindication of his decision to support Aafreen’s education through his limited earnings. They are a family of four, and Shaikh is an autorickshaw driver.

He said to the Times of India, “I nurture a family of four and will do all that I can to educate my daughter and fulfil her dream of becoming a doctor. We’ve never differentiated between a girl or a male child and I will be the most proud if my daughters study and become independent. I am trying to arrange for financial assistance so that Aafreen can pursue a career of her choice.” 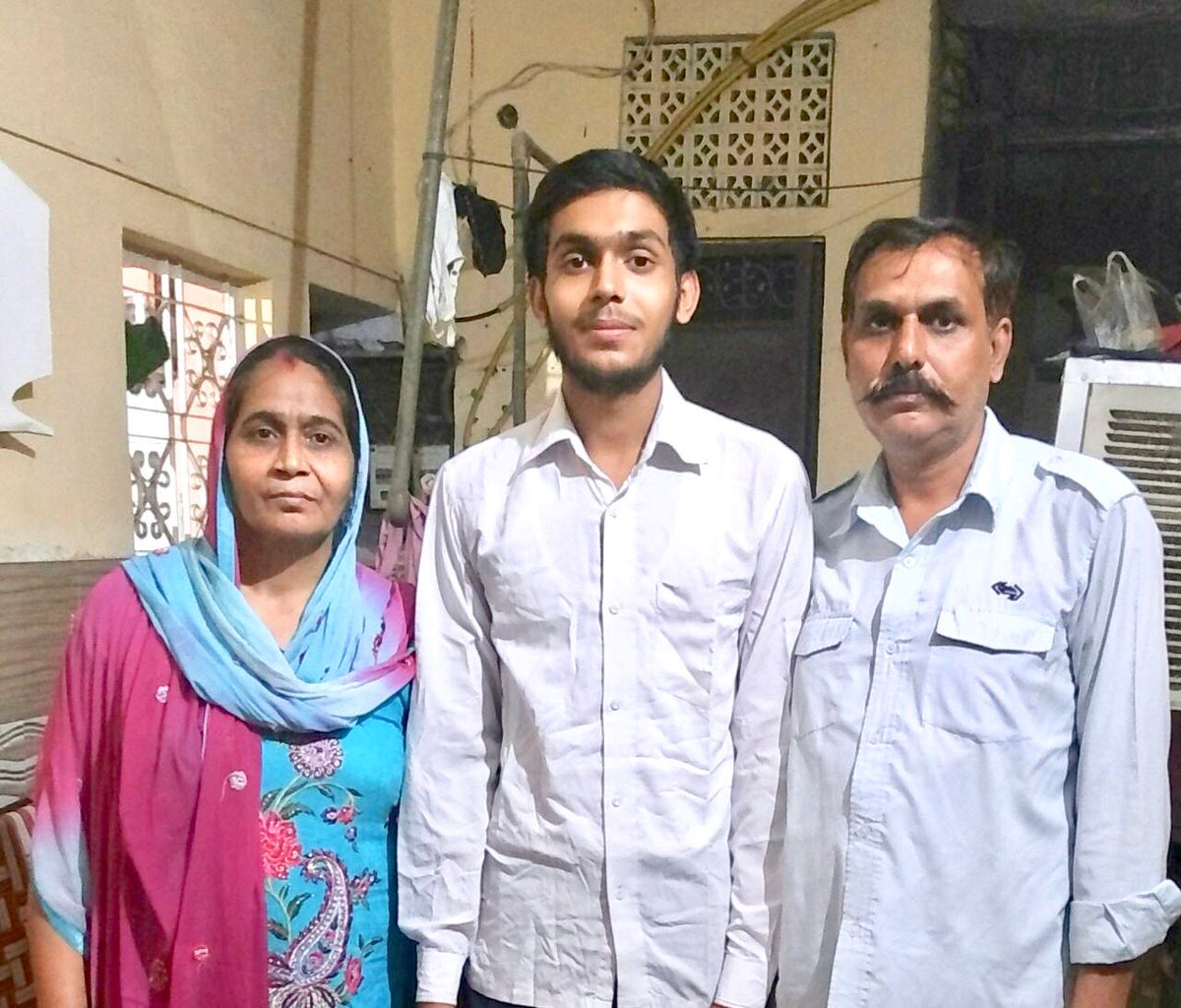 Prince is the topper among all government school students in Delhi. He did it despite missing one month of school due to being diagnosed with TB around last July.

Kumar, an IIT-JEE and NDA aspirant, is a science stream student at the Delhi’s government’s Rajkiya Pratibha Vikas Vidyalaya (RPVV). His dreams of joining the National Defence Academy (NDA) were hit hard by the Tuberculosis. As NDA exam involves medical fitness tests, and his family’s limited means meant it was difficult to spend a lot of money on fruits, milk and other recuperative items.

Prince’s father is a bus driver employed with the Delhi Transport Corporation (DTC). The family lives in a one-room house in Palam.

“We have a bathroom attached to the room that my father converted into a study room. It is very small and accommodates just a table and chair. My elder sister and I take turns to study in that room. Sometimes when we study at the same time, my parents sit in the kitchen so they don’t disturb us,” Kumar said.

These are  two examples of students who have soared high amidst adversity. Just from Delhi government schools alone, the humanities stream topper’s father is an assistant sub-inspector, and the commerce stream topper’s father spoke about the challenges of educating his daughter through limited means. Just imagine, among all the Indian students, how many more such inspiring stories don’t reach our ears.

DONT GIVE UP WORLD TEAM wish them all the best in all their future Endeavours. 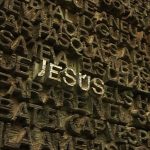 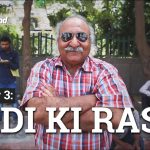