PV Sindhu carried the expectations of 1.2 billion people to the finals of Rio Olympics women’s Badminton. The 21-year old Hyderabad fireball has shown her indomitable spirit and never-say-die attitude as she daringly took on World No. 1 Carolina Martina of Spain. In the process, she has become the only woman from India to clinch an Olympic silver medal ever. Her journey from the bylanes of Hyderabad to the Olympics medal podium is one of hard-work, discipline and inspiration. 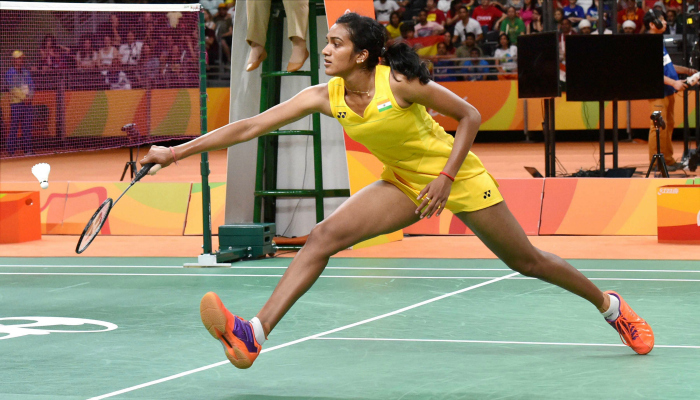 She lost the finals of Women Single competition at 2016 Rio Olympics as she was defeated by World’s No. 1 Carolina Marin of Spain by 21-15 in the third set.

Pusarla Venkata Sindhu was born on 5th July 1995 to P. V. Ramana and P. Vijaya, both former volleyball players. She started her initial training in badminton at the age of 8 at the Indian Railway Institute of Signal Engineering and Telecommunications in Secunderabad. Soon after, she joined Pullela Gopichand’s famous badminton academy. She used to travel a whopping 56km daily from her residence to train at the academy. She won several domestic and national championships in the under-10 and under-13 categories, and kept improving her game.

At the extremely competitive international stage, she made her mark by breaking into top-20 Badminton World Federation rankings in 2012. On 10 August 2013, PV Sindhu became the first ever Indian women’s singles player to win a medal at the 2013 World Championships. In 2014, PV Sindhu created history by becoming the first Indian to win two back-to-back medals in the World Badminton Championships. Going forward she also achieved her career-best ranking of 9.

PV Sindhu is an example of what hard-work and determination can achieve for a person. Qualifying for a final match of the Olympics Games is a fantastic feat in itself. Add to that the scarce facilities and government indifference inspite of which she trained herself. Then the fact that she is a girl and was born in a country where many people still believe in predefined stereotypical roles for women, all makes her remarkable victory all the more special.

The Don’t Give Up World Team  congratulates PV Sindhu and expresses its gratitude for breaking the moulds of orthodox thinking and taking India to an incredible height. 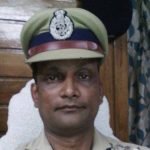 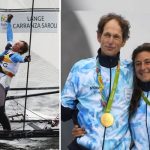