Mukesh Singh Gahlot from Kakrola Village, New Delhi started bodybuilding at the age of 19 after getting inspired by family and friends who themselves had sports background. Mukesh has national records of winning Mr.India title 4 times. He also won a gold medal in 2013 and became the world champion for the second time by bagging gold again in 2016 world powerlifting championship. Gaurav Sharma hails from New Delhi and started his training under the expert guidance of Dronacharya Awardee Bhupendra Dhawan, international coach Powerlifting and bodybuilding.

The Don’t Give Up World Team  celebrates their victory and congratulates them for his gold-winning feat. 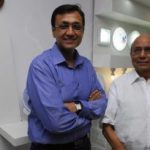 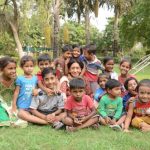