Bengaluru boy Ishan Pandita became the first Indian player to sign for a Spanish football league La Liga club after he sealed a one-year deal with Club Deportivo Leganes. Leganes is the newly promoted side in the La Liga tournament, and presently, they are in the 11th position. The 18-year-old will begin his journey in Leganes in the club’s under-19 squad. In an interview, Pandita told Times of India, “It’s been a tough, hard three years here in Spain but at the end, it was all worth it. It feels great to be the first Indian to go down this path. Right from the moment, I decided to take a break from studies till now, I never gave up on my dream.” 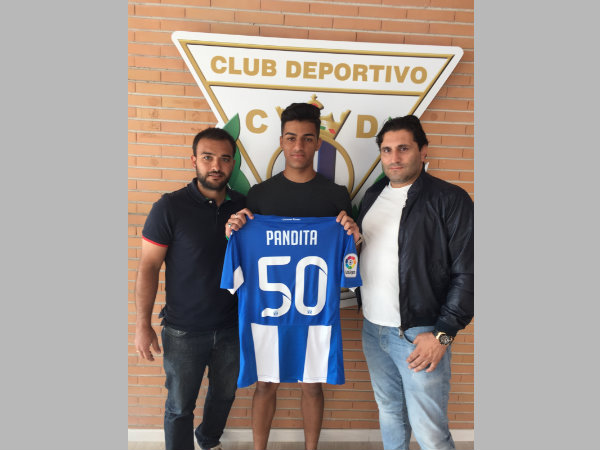 shan had joined the under-18 team of Spanish Segunda Division (second division) club UD Almeria for an eight-month stint last year, but he couldn’t sign a professional contract as he had not turned 18 then. Pandita’s journey in Spain began with Alcobendas CF in Madrid, a feeder club for Spanish giants Atletico Madrid. It was here that an Almeria scout witnessed his football and signed him for the Under-18 team.

He was all praise for Leganes’ youth facilities and told Times of India,  “We’ve got a new field for the youth players since we moved to La Liga. The facilities are state-of-the-art, and we have a fantastic coaching and support staff. We get a lot of attention and in every training programme; they make you feel as professional as possible. More importantly, everyone is an equal here.” 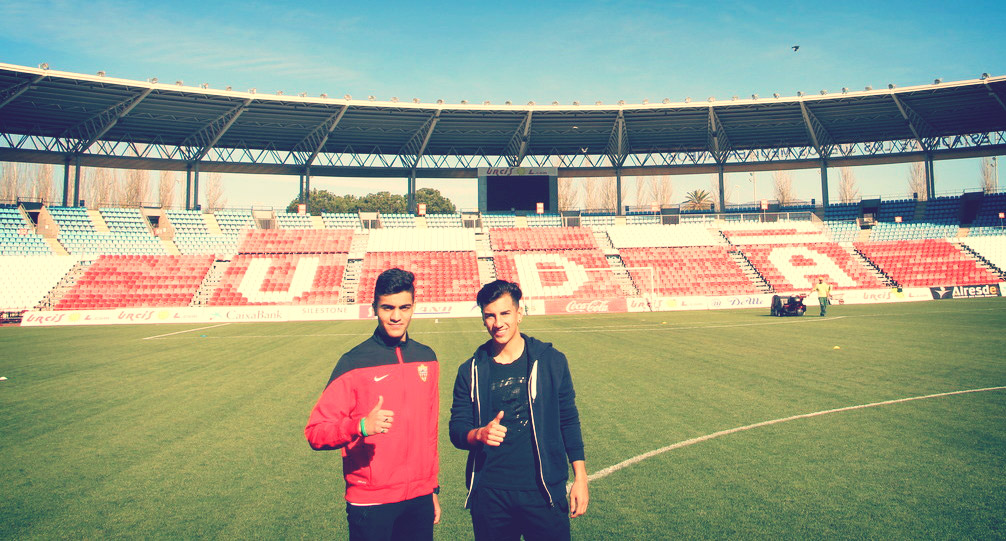 Ishan also had his trial with another Spanish club Getafe, but he chose not to join the club after the club got relegated. It cannot be said when Ishan will feature in the main team of Leganes in La Liga, but we hope to see him playing soon against with the likes of Lionel Messi and Cristiano Ronaldo. 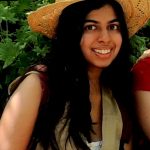 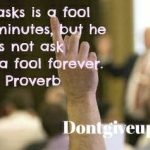