Yes, we are talking about 22-year-old Arjuna Award-winning Indian archer Deepika Kumari. Former World No. 1, currently ranked 7th in the world, Deepika started her journey while practicing with homemade bows and arrows aiming at the mangoes in an orchard near their home. This indicates her unwavering focus and determination that made her India’s pride.

Born to Shivnath Mahato, an auto-rickshaw driver and Geeta Mahato who works as a nurse at the Ranchi Medical College in the steel city of Jharkhand, lived in a modest hut, the family took months to replace the khapras (broken tiles) on the roof. The economical condition of the family was very poor. It was in 2005, when Deepika insisted to pursue a career in archery. But her father, who used to earn Rs 1500 per month, couldn’t even manage pay her tuition fees.

Her first breakthrough was back in 2005 when she successfully enrolled herself at the Arjun Archery Academy, an institute which was set up by Arjun Munda’s wife. Her struggle and passion that helped her bag a seat in renowned Tata Archery Academy in 2006 and she started receiving a stipend of Rs 500 per month.

And then Deepika never looked back. At the age of 12, she won the junior compound competition in the 2006 Archery World Cup, becoming the second Indian to do so. At the age of 15, she became the second Indian archer to win the Cadet World Archery Championship title back in 2009. In the same year she also won the 11th Youth World Archery Championship. 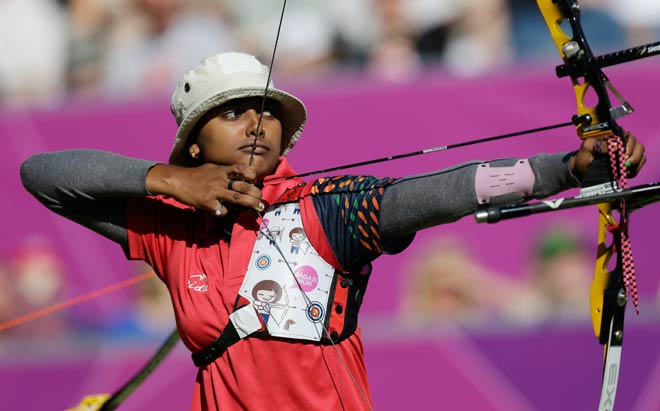 Deepika had also won a couple of gold medals in the 2010 Commonwealth Games which was held in New Delhi. The Government of India also awarded her with the country’s civilian honor Padma Shri in 2016.

Deepika is a perfect example for those who are struggling with life to achieve their goals. 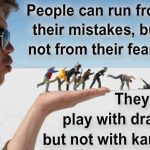 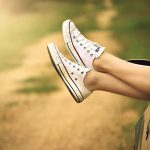