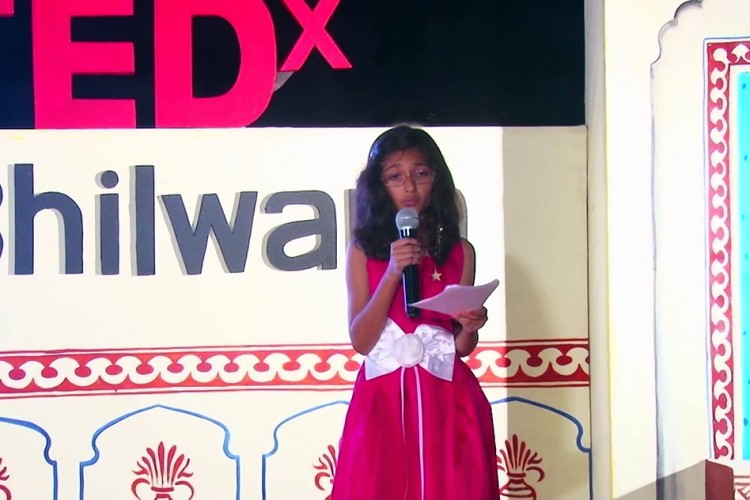 “I believe age is just a number, I believe any child is capable of great actions which can touch the lives of others regardless of his or her own age. Next time, you talk to a child talk about the present. The future will take care of itself”.

This is wee bit of an eleven minutes talk given by Ishita Katyal, a ten-year-old child prodigy from Vibgyor High School who had the honour of organizing TEDx Youth@Balewadi (February, 2015). It was followed by her participation in the TEDx at Bhilwara (July this year). Not just that, she was the youngest Indian to talk at the TED Youth Conference at the Brooklyn Museum in New York on 14th November, 2015!

Yes, you read it right – she is just ten and a student of class 5th but wears many hats including that of an author, a public speaker, an avid reader who loves the works of Ruskin Bond, a dancer, a singer and also a basketball player!!!

And thus she has shifted the paradigm in our country which believes that children can only dream of future since they are infants, immature, incapable of taking any major decisions on their own, and cannot contribute to the community in any significant way.  In fact, that was the central theme of her public speech at TEDx in Balewadi.

“Why You Don’t Have to Wait Till You Grow Up” was the title of her Bhilwara speech while “What do you want to be now” was also the topic of her four minutes’ speech at New York delivered by this Small Wonder. Though that video has not been released yet, our readers can check out for themselves the confidence she exuded at the Balewadi event. While we wait patiently to hear how she succinctly put across her message to her audience at New York, we can read the story of how she got there.

Ishita is a resident of Pune and her first stint with TEDx was the one in Pune in 2013 – she was seven at that time. Though she couldn’t “quite understand what the talks were all about… stories and experiences they shared on stage sparked my curiosity.” She was impressed and came back home “with a head full of ideas, dreams and role models.”

She was so zealous about the event that she contacted the organizers who were impressed by her enthusiasm and permitted her to organize TEDx@Balewadi. Thus, she became the youngest person to conduct such an event at eight. That is an age when people assume that kids are not capable of knowing their minds, let alone organize such an event and take a leading role as a public speaker.

In order to participate in an international TEDx event, Katyal had to clear two rounds of interviews on Skype with Global Volunteers at TEDx. Consequently, she became the youngest youth organizer in the Asia-Pacific region.

However, facing an international audience who are listening to speakers as varied as NASA engineer, film makers and entrepreneurs is a daunting challenge. Ishita lived up to the challenge and came out with flying colours. In an interview with The Indian Express, her mother, Nancy Katyal confessed, “She [Ishita] is very clear about what she wants. She didn’t hesitate for even a second. The whole trip was sponsored by TEDx. At the main event, when she stood on the stage to speak, I felt nervous because she was the youngest and had to speak without holding any paper in her hand. But she spoke well,”

She must be proud indeed of her talented daughter who was relieved that the speech went on as per her desires. Although it was mid night in India when she spoke in New York, her friends and relatives called her to congratulate her on the successful delivery. With that she drove home the important point that irrespective of their ages, children can do wonders, and their parents should encourage them to break the mould. After all, the basic assumption behind this question asked by adults – “what do you want to be when you grow up? – is that children cannot win laurels unless they cross a certain age.

Ishita has proved that in order to soar to the skies age is no bar. If a child wants to achieve something he or she can do it at a “tender” age, too. What is important is wisdom beyond one’s age which is just a number. Years of life experience cannot be the only parameter of achieving one’s dreams. This is the message with which she wants to inspire the children in our country and beyond our borders. 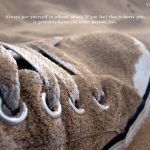 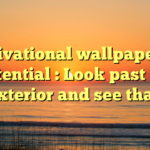