When Prime Minister Narendra Modi said, “My India resides in people like Imran Khan,” in front of a crowd of 60,000 at London’s Wembley Stadium, millions around the world wondered who Imran Khan was.

Imran Khan, a maths teacher in a government school in Alwar district of Rajasthan, still can not believe that Prime Minister Narendra Modi mentioned his name during his speech at London’s Wembley stadium.

“It still is like a dream… PM mentioning my name is unbelievable… When PM was delivering his speech I was half asleep. I do not have a TV in my house. I came to know only after my friends and well-wishers started to call me. To confirm this, I watched the prime minister’s speech on YouTube… watched it again and again to confirm… reconfirm it… he was mentioning me,” Imran Khan told IANS on the phone on Saturday, a day after Modi’s address.
“I made a small effort and it has been praised by the PM…. it feels great… really very great,” he said.”You will not believe that since yesterday evening I have not been able to eat food… there are media persons… my friends… my relatives calling up… coming to meet me… absolutely no food since yesterday evening,” said a happy Imran.

Modi, during his speech, said: “In Rajasthan’s Alwar there is a man called Imran Khan. He has made 50 mobile apps. And Alwar’s Imran Khan dedicated those apps to the students for free.”

“My India is in that Imran Khan from Alwar,” Modi said.

The 37-year-old teaches maths in a government school in Alwar district.

Imran has so far developed 52 education-oriented mobile applications since 2012.

“I do not have any background in computer technology but I had a computer in my house and I used to devote lot of time on it developing websites and other things. When I met the then district collector of my area he told me to develop apps as he said that future will belong to mobile apps. After reading some books that had chapters on apps, I started to develop mobile apps and since 2012 I have developed 52,” he said.

“My mobile apps have been downloaded by over 30 lakh users so far,” Imran claimed.

We decided to find out who he was. And the more we found out, the more amazed we were. 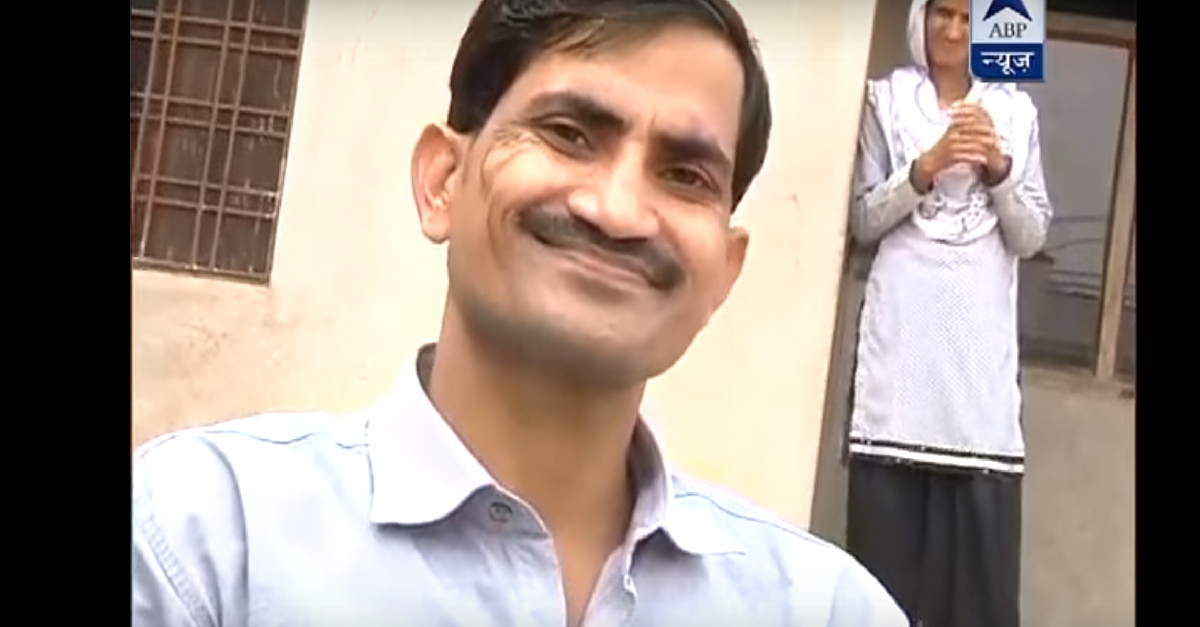 So here’s who Imran Khan is.

Thank you PM Modi for introducing us to this selfless man and his incredible work. 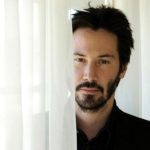 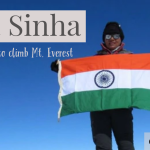