He was born with an upside-down head, severely deformed limbs and his mother was told by doctors she should allow him to die. 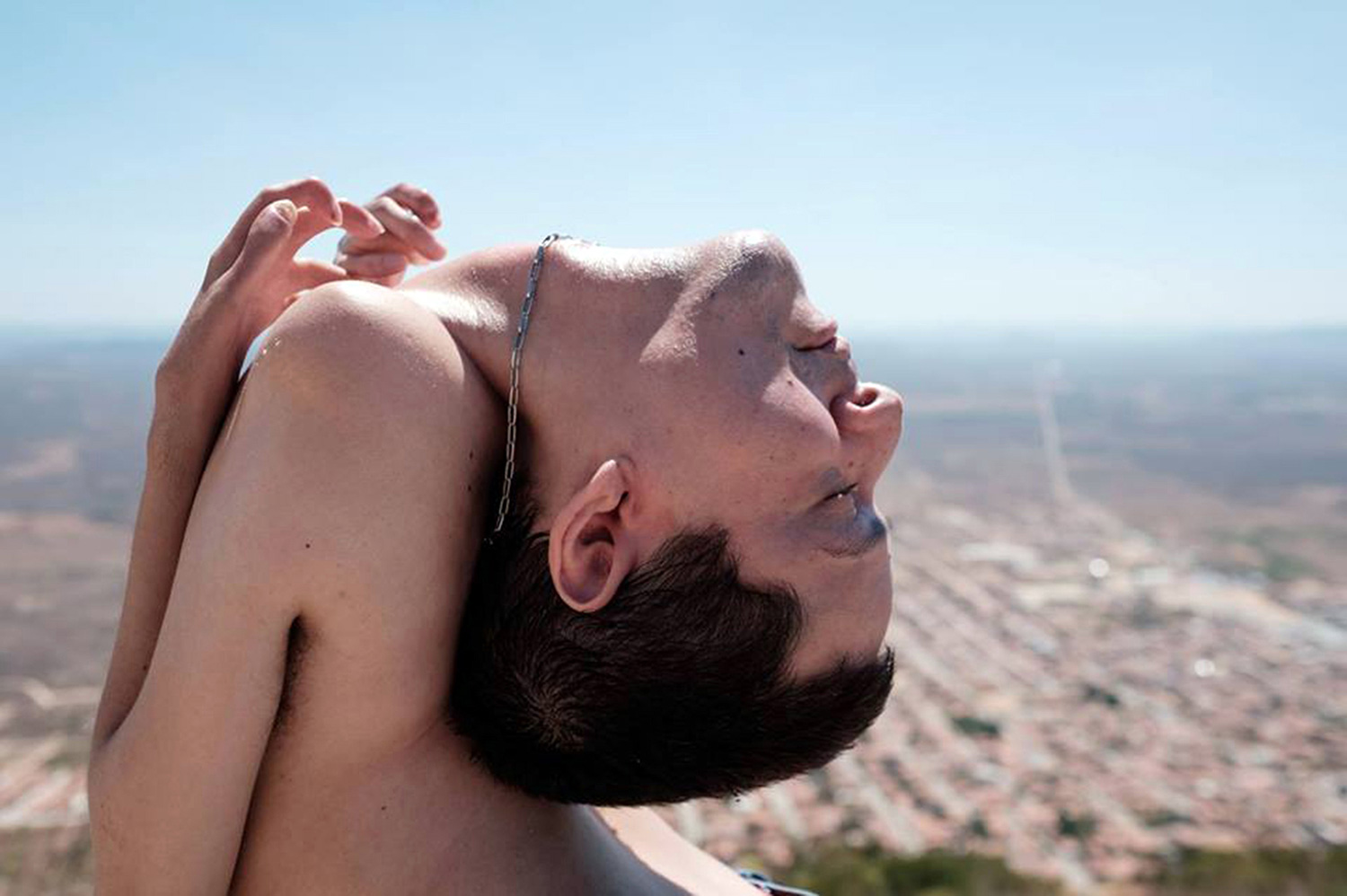 But Claudio Viera de Oliveira has defied the odds so much that he now has written a book about his life after reaching the age of 40.

Mr Oliveria from Monte Santo in Brazil, was born with arthrogryposis, a rare condition that fuses his joints together, which left him with his head upside down and facing the wrong way. 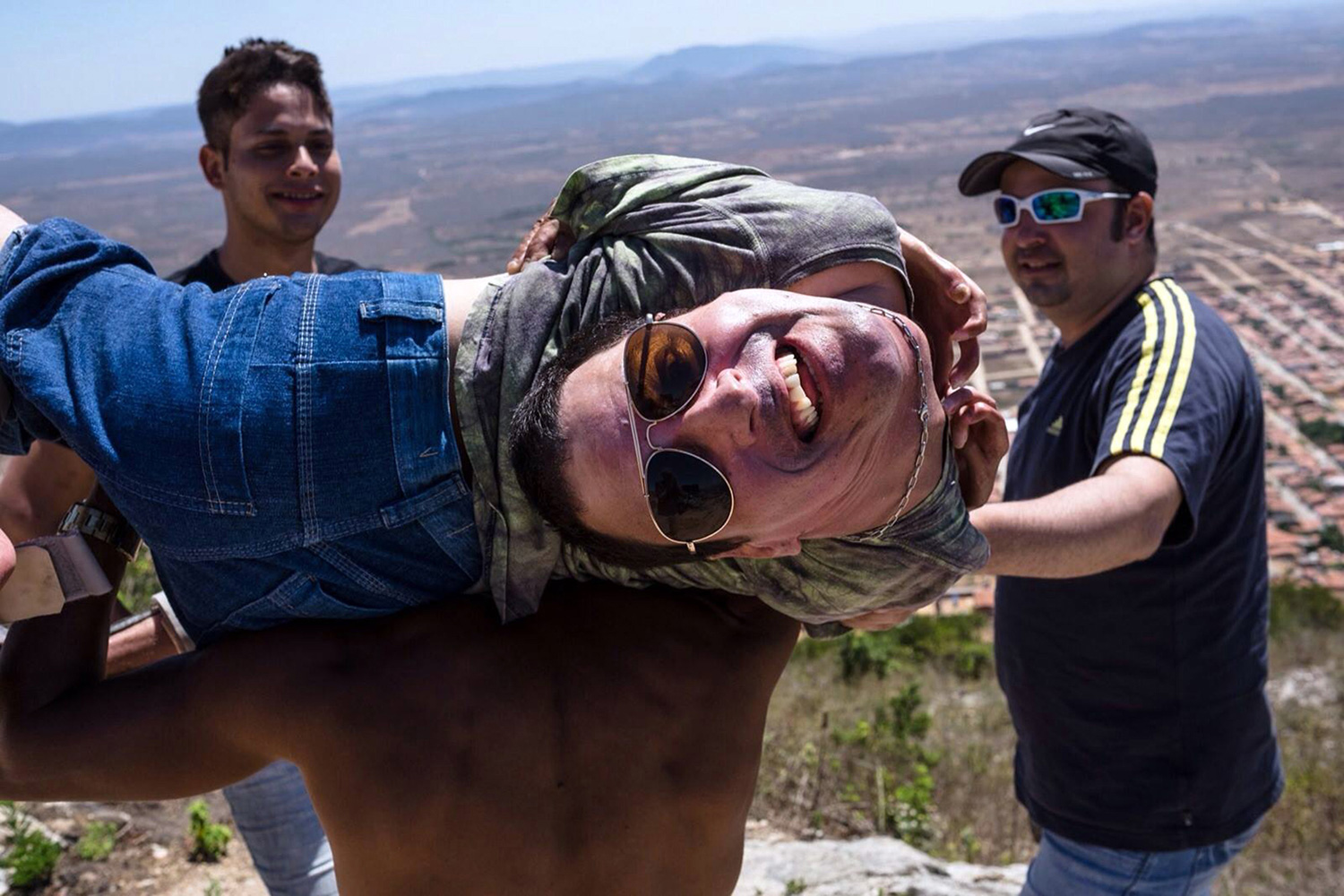 Condition: Mr Oliveria from Monte Santo in Brazil, was born with arthrogryposis, a rare condition that fuses his joints together, which left him with his head upside down and facing the wrong way

When Mr Oliveria was born, doctors told his mother, Maria Jose Vieira Martins, she should starve him to death as he was so ill but she ignored their advice

She explained: ‘People started to tell me that my baby was going to die because he could hardly breathe when he was born. Some told me not to feed him.’

But despite the advice, she decided to ignore doctors and Mr Oliveria taught himself everyday skills.

But after learning he could use a pen in his mouth to type words and even his lips to use a mouse or a phone, he came up with ways of overcoming his difficulties.

His mother added: ‘We never tried to fix him and always wanted him to do the normal things everyone else does.

‘That’s why he is so confident. He is not ashamed of walking around in the street – he sings and he dances.’

At eight years old, Mr Oliveria, who had previously been carried everywhere, began to walk on his knees.

His family had to change the floor of the house so he could walk around without injuring himself.

His bed, plugs and lights had to be made lower so that he could do things for himself without asking for help. He cannot use a wheelchair because of his unusual shape, making it hard for him to be independent outside the home – but he begged his mother to be allowed to go to school and learn with the other children.

He added: ‘Throughout my life I was able to adapt my body to the world. Right now, I don’t see myself as being different. I am a normal person. ‘I don’t see things upside-down. This is one of the things I always talk about in my interventions as a public speaker.

‘Nowadays it’s much easier to deal with the public, I’m not afraid of it anymore and I can say that I am a professional, international public speaker and that I receive invitations from all over the world.’

He even went on to qualify as an accountant and gives inspirational speeches at special events. 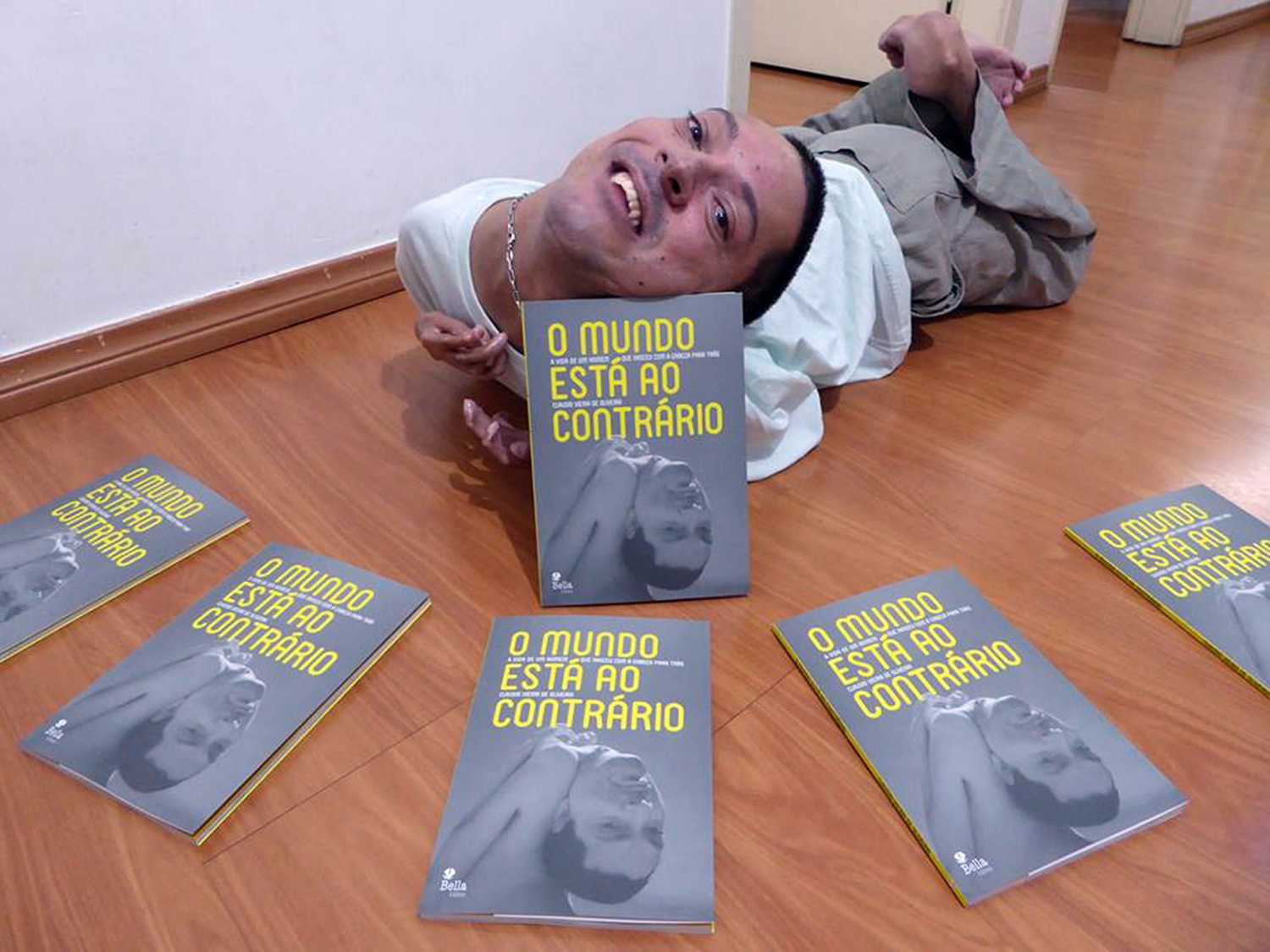 And now Mr Oliveria has publishes his first book, called ‘El mundo esta a contramano’ (The world is the wrong way around), which was launched at the Art Museum of the city of Sao Paulo, in the south-eastern Brazilian.

It is a condition that would depress most of us.Check out part of his amazing story in the video below. 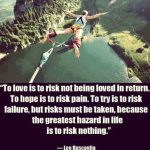 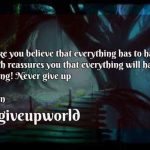