Where there’s a will, there’s a way, 26-year-old Pranjal Patil, a visually impaired Ulhasnagar resident, Maharashtra, has cleared the Union Public Service Commission (UPSC) exams and has secured an all-India rank of 773. 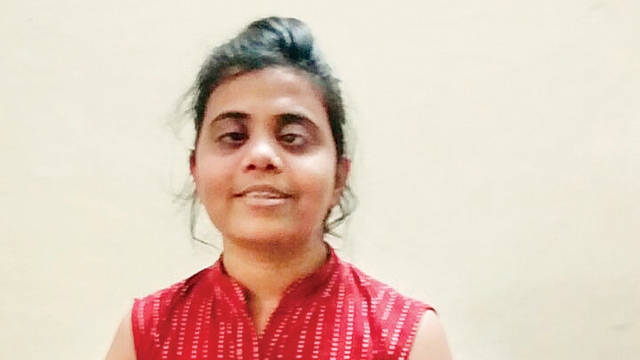 Born with a weak eyesight, Patil lost her vision completely when she was just six,but till then she had made up her mind to be an Indian Administrative Services (IAS) officer someday. And today she is living the dream. “I just want to celebrate this moment. Let this feeling sink in first,” said Patil.

Though her schooling was in braille, she did her graduation in Political Science from Mumbai’s St. Xavier’s College and did her Master of Arts in International relations from Delhi’s Jawaharlal Nehru University (JNU). “In my education, technology played an important role. I got this software installed on my computer which would read out chapters from various books for me,” Pranjal said.

She started studying seriously for UPSC from last year. “I love to read and the entire process of academics excites me. I studied on my own and took test series from ALS academy in Delhi,” she said.

Although it is difficult for people to clear UPSC in one attempt, Patil did it. “There were times when I was marred with doubts and disbelief regarding my ambition that. I think that when you have doubts, then only you get motivated,” concluded the 26 year old.

Now she is awaiting her posting. “I do not know what they (UPSC) will give me. But whatever it is I am up for the challenge,” said the feisty girl. 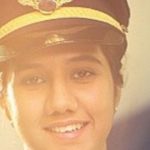 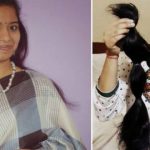