Faith In The Darkness A deeply human and moving

has symbolized human goodness, empathy and

charity for decades and continues to do so

after her death. But how did Agnes Bojaxhiu, a simple girl

from an obscure corner of Eastern Europe,

become such an international and influential figure?

This illustrated biography tells the story of her life,

from being a determined young nun who

and the dying, to becoming the voice for the weak

and the poor. Her vision led to the founding of the

Missionaries of Charity, an order with a presence in

over 120 countries today. Despite incessant scrutiny

and criticism of her ideology, methods of care and financing,

she carried on her work which has touched countless

lives around the world and inspired many more.

About the Author Greg Watts is a journalist and writer.

He is the author of a number of books, including

Labourer in the Vineyard: A Portrait of Pope Benedict XVI. 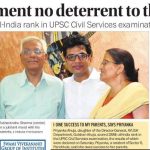 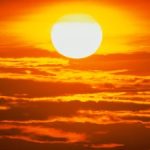