The Story of a Rs 1 Crore Lottery

and an Honest Man from Kerela 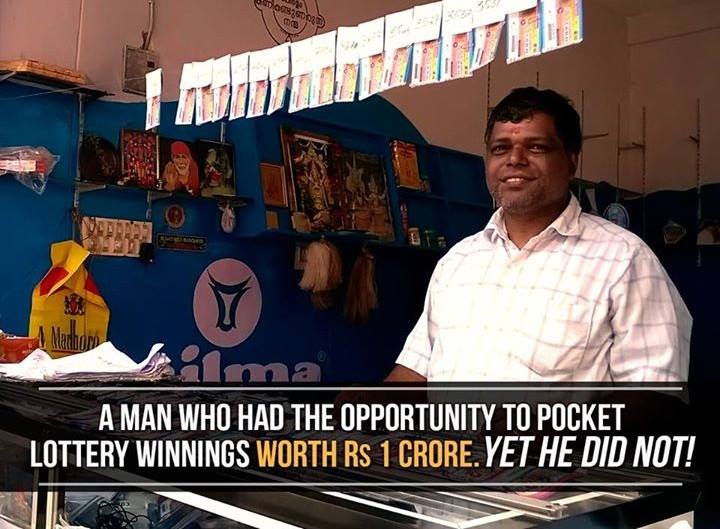 One morning, P. Ashokan, a regular customer of his, called him up and asked him to set aside ten lottery tickets for him. Later that day, When the results were announced, Mr. Sudhakaran came to know that one of those ten tickets had won the first prize a whopping Rs 1 crore. The 44-year-old vendor was swift to inform his long-term customer of the fortune he won.

Ashokan could hardly believe his ears when he learnt what had happened! He had not paid for the tickets. Nor had Sudhakaran told him the ticket numbers. And so, Sudhakaran didn’t have to tell him that one of the tickets that he had set aside for him had won the bumper prize. He could easily have pocketed the money had he wanted to—that wouldn’t have been considered illegal. But Mr. Sudhakaran chose to convey the pleasant news to his customer.

“My father always told me that if you need to, you can even beg, but you must never snatch other people’s rights. My Parents taught me to be honest, to do what is right, to consider everyone, rich and poor, as equal. My mother and all my other relatives were all very happy with what I had done. They all said that I had done the right thing.” Sudhakaran Said.

A couple of months ago, Sudhakaran was back in the news and for a similar reason. He had found a gold chain while travelling in a train and handed it to the police, who managed to trace its owner!

Sudhakaran with this act of righteousness has restored our faith in humanity. 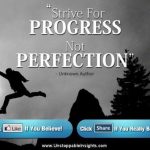 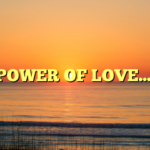