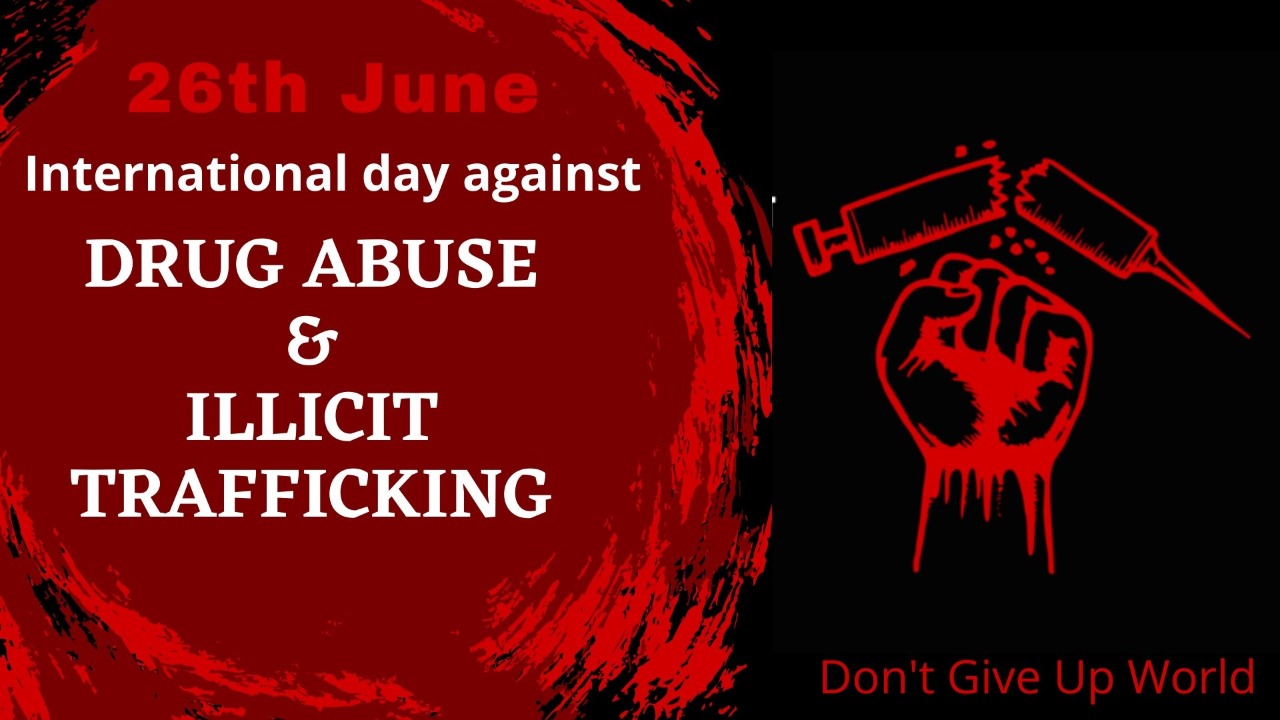 After beginning his career as a comedian and later becoming an MTV presenter, Brand first achieved renown in 2004 as the host of Big Brother’s Big Mouth and a Big Brother spin-off. In 2007, he had his first major film role in St Trinian’s. The following year he landed a major role in the romantic comedy-drama Forgetting Sarah Marshall; this film led to him to star in a spin off, the rock comedy Get Him to the Greek, alongside Jonah Hill in 2010. He also worked as a voice actor in the animated films Despicable Me in 2010, Hop in 2011, and Despicable Me 2 in 2013. Played the title character of the 2011 remake of the romantic comedy Arthur. In 2013, he released the successful stand-up special Messiah Complex.

Since guest editing an edition of British political weekly New Statesman in 2013, Russel Brand has become known as a public activist and campaigner. He has spoken on a wide range of political and cultural issues, including wealth inequality, addiction, corporate capitalism, climate change, and media bias. In 2014, Russel launched his political-comedy web series The Trews, released a book entitled Revolution, and began work on a documentary about financial inequality with Michael Winterbottom.

Over the course of his career, Russel has been the subject of frequent media coverage and controversy for issues such as his promiscuity and drug use. His outrageous behaviour at various award ceremonies, his dismissal from MTV and resignation from the BBC, and his two-year marriage with singer Katy Perry. He has incorporated many of his controversial public antics into his comedic material. A biographical documentary called Brand: A Second Coming was released in 2015.

What United Nations has to say on this day?

By resolution 42/112 of 7 December 1987, the General Assembly decided to observe 26 June as the International Day against Drug Abuse and Illicit Trafficking as an expression of its determination to strengthen action and cooperation to achieve the goal of an international society free of drug abuse.

Supported each year by individuals, communities, and various organizations all over the world, this global observance aims to raise awareness of the major problem that illicit drugs represent to society.

Recently, the field of addressing the world drug problem has been ‘plagued’ by misinformation of many kinds.

The theme for the 2020 International Day Against Drug Abuse and Illicit Trafficking “Better Knowledge for Better Care” emphasizes the need to improve the understanding of the world drug problem and how in turn, better knowledge will foster greater international cooperation for countering its impact on health, governance and security.