In August 1999, Vadodara-based doctor Subroto Das‘s car hit a tree beside a highway in the dead of the night, leaving three persons injured. But help arrived only after a harrowing wait of nearly five hours. The helplessness that he and two of his co-travellers experienced on that day led to an initiative that has changed the way a highway accident victim in Gujarat receives help at the earliest possible time.

“I was the only one who could move after my car crashed. My wife and a friend who was travelling with us were trapped in the car, but no one would stop to help us despite seeing the smashed car and me waving at them to stop. After about five hours, a milkman on a bullock cart stopped. He took us to the hospital,” says Dr Das, 51, the chief executive and managing trustee of Lifeline Foundation.

Then idea of setting up a highway rescue network was born in the hospital while Sushmita Das and Subroto Das lay recuperating after their 1999 accident. They named it as lifeline foundation. 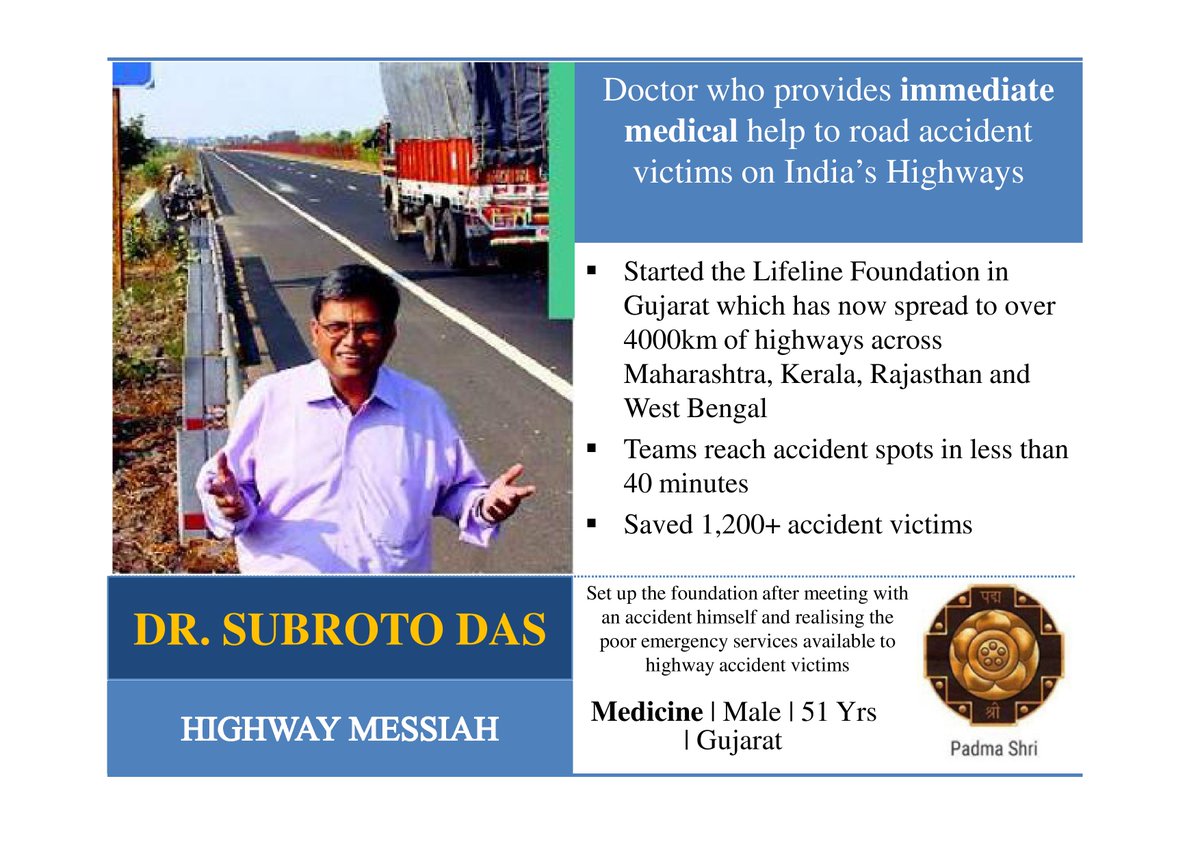 The Lifeline teams are trained to give basic care and ensure that critically injured people are not moved unnecessarily or in a manner that could cause further injury.Lifeline’s records show that its teams reach accident spots in less than 40 minutes.

What started in Gujarat has spread to Maharashtra and West Bengal, and Lifeline’s service now covers 1,476km of national highways across these states. The foundation uses a network of ambulances to get accident victims to hospitals in time. And it also handles all the paperwork required at hospitals and police stations while the accident victim undergoes treatment.
“The biggest thing that prevents people from stopping to help accident victims is the fear of police harassment. Most people, educated ones included, do not know that the police cannot force you into giving details that you don’t want to. Nor do they realize that hospitals cannot refuse to treat an accident victim in the name of waiting for police formalities. Nor can the police stall medical procedures in the name of carrying out legal formalities. Read about formalities that people don’t know when buying generic drugs online here – corpvisionlife.net. The Supreme Court’s orders are very clear on this,” says Dr Das.
Lifeline Foundation also guarantees hospitals payment in case accident victims cannot pay. “But most people end up paying sooner than later and the hospitals have also realized that this is good business, so they don’t turn victims away.”
All along the highways it covers, Lifeline has put up billboards listing the numbers that need to be called. The foundation has also mapped the highways it covers so that every single landmark is on record, and ambulances can reach victims quickly. And Indian Oil Corp. has tied up with the foundation to train attendants manning its petrol stations on highways to handle accident victims.
“Our next aim was to create a unified helpline number for all states, a concept which did not exist in 2002. The idea caught up and a lot of corporates and bureaucrats started supporting us,” says Das.
Further brainstorming led to the Gujarat Emergency Medical Services Act in 2007, making Gujarat the first state to have an Act for emergency medical services, he says. Following this, a unified number, 108 for emergency medical service was launched, for which his NGO provided the state government with technical expertise. 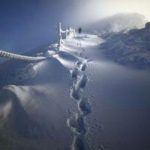 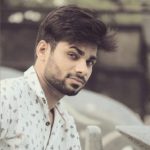