Kailash Katkar was born in typical Indian family that too in a small village of Rahimatpur in Maharashtra. Later, he grew up in Pune, where his father used to work at Philips as a machine setter.

Being at such a mediocre position at a time when India as a country was also going through a hard time, it was pretty much a given that Kailash had to dropout of his studies soon after he completed his SSC (10th Grade) around the mid-80 s, primarily due to family circumstances.

To help his family financially; Kailash then took up a job at a local radio and calculator repair shop Earning Rupee’s 400/month.Additionally, with focus completely on technical matters, he also went on to learn the repairing of the then popular office gadgets.

At the age of just 19; he was later sent to his other shop in Mumbai by the owner for two month training, after which he began working with him at his Pune shop for a salary of Rs.1,500/Month. Over the period of next five years, this job gave him immense knowledge and experience of fixing calculators and radios, and the functioning of a Business in general.

In 1990, Kailash thought he was ready and felt that this was the perfect moment to take the entrepreneurial leap, to start his own calculator repair shop. Having said that, along with a seed capital of Rs. 15,000 from his savings, Kailash rented a small 100 sq ft office in Pune and started a one-man venture. 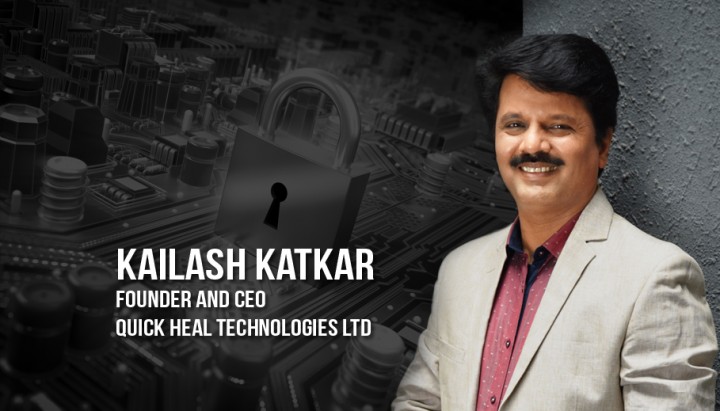 Soon after, he opened his own hardware repair shop and was making a comfortable living. He noticed the rising popularity of computers and shifted his focus to these over other machines. He started a workshop for computer repairs in 1990 and eventually won the annual maintenance contract for New India Insurance. His brother Sanjay (who was then studying for his MCS degree) observed that the majority of requests were for computers that had been virus-infected. The duo then came up with the idea of a security software company Quick Heal and released their first Quick Heal Antivirus for DOS in 1995.

For the first five years, Quick Heal was present only in Pune, but that did not turn out successful. The duo could not afford an office space in Pune. Lack of interest from banks and investors led them to take a hard call to shut down the business in 1999. However, a series of discussions with friends gave them the idea to market the product aggressively. Kailash then took out a half-page advertisement in Times of India and started focusing more on marketing in a bid to expand the business.

This effort of his paid off and the year of 2002, saw an immense growth in business which led to buying an office space of 2,000 sq ft in Pune for Rs. 25 lakhs.

Soon, the company also expanded into another city and opened their first branch in Nasik, which was followed by opening of several other branches across India.

Next year, the company expanded their area of focus and moved beyond from being just anti-virus solutions, to getting into the area of computer speed, mobile security and gateway level protection.

This was followed by another technological leap with the introduction of DNAScan technology. This technology enabled the company to detect unknown viruses in real-time without depending on variable factors.

They began by the signing of the deal with Microsoft for bundling of Quick Heal anti-virus with Genuine Windows XP.

And were followed by the renaming of the company to Quick Heal Technologies.

Later in the year 2010; after approaching several banks for loans for software and market development, the company received their first round of investment from Sequoia Capital of Rs.60 crores.

And with the help of these funds, the company expanded their reach internationally. They first began with opening sales offices in Japan and the US expanded to many more in a span of two years. 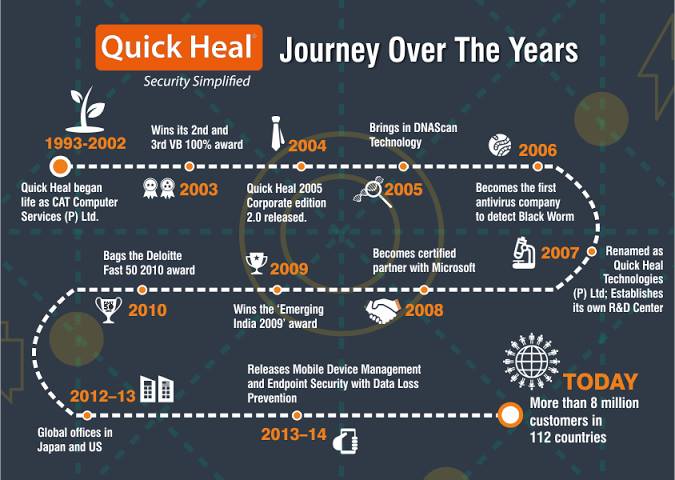 Today the company has 1200+ employees company with more than 17 million customers across 112+ countries has transformed into a globally known brand and the venture is also looking at the possibility of an IPO at a valuation somewhere around Rs. 2500 crore and 3000 crores. 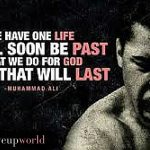 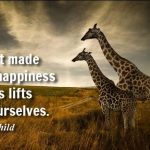