Chandan Nayak, an 11-year-old football prodigy from Sabar Sahi slum in Bhubaneswar, has been selected to train at Bayer Munich in Germany. It is one of the most sought-after football clubs in Europe, and Chandan has been selected as an academy player for an all-expenses-paid junior football camp.

Chandan Nayak is one of the 120 kids handpicked from the ENTIRE WORLD to train at the Bayern Munich academy. He is the only Indian kid to be selected. Bayern Munich is one of the best football clubs in the world and certainly the best in Germany and second most coveted club in Europe 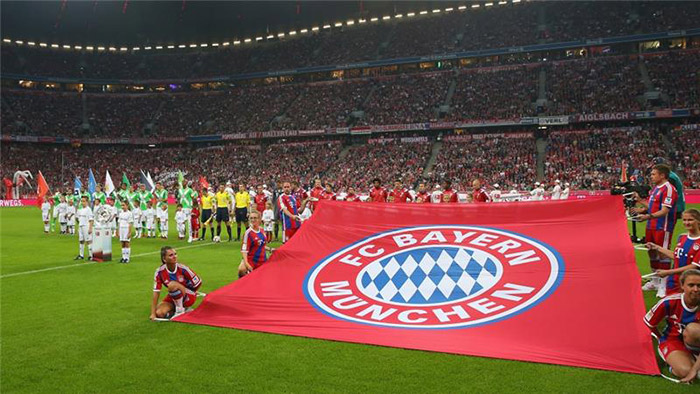 But Chandan’s journey has not been a bed of roses by any means. Chandan comes from an underprivileged family and has crossed several hurdles to reach where he is today. He wasn’t allowed to participate initially because of his short height, but after some pleading and assurance on the part of the coach, the committee members let him play. They were blown away by his performance.

Like all slum kids, he had to go through difficult times. His father abandoned him and his family when he was very young. He has been brought up by his mother who works as a maid.

His coach, Jaydev Mahapatra, noticed his skills and trained him for about three years.Chandan played for the Odisha junior team when he was just 11 years old. The minimum age for the team is 14. He impressed everyone with his blazing skills.He went through rigorous practice modules. These training modules were of international level.His coach Jaydev Mahapatra is proud! Chandan’s bravery to accomplish despite his poor background only speaks of his bravery.

“CHANDAN COMING FROM A POOR FAMILY STANDS AS A SIGN OF BRAVERY BECAUSE AGAINST ALL ODDS, HE HAS PROVED HIS TALENT” 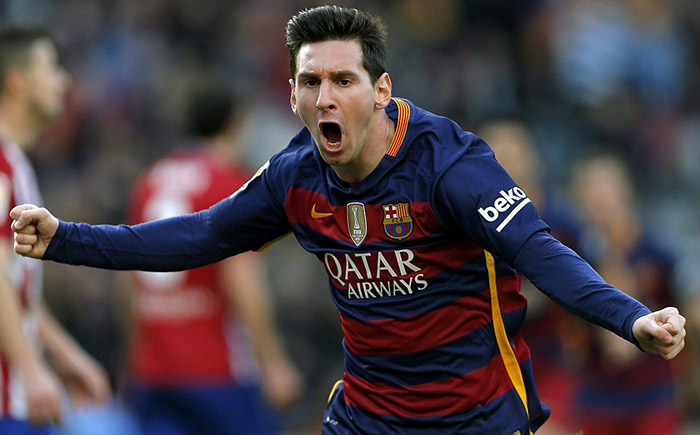 Chandan dreams of playing for Indian national team in the future. He also wants to follow the footsteps of his football idol Lionel Messi.

Jaydev told that the coach of Chennai Football Club, and Sunil Chhetri, a professional Indian footballer, were impressed by Chandan’s performance. They have promised that he will receive coaching in one of India’s premier football clubs after returning from Germany. 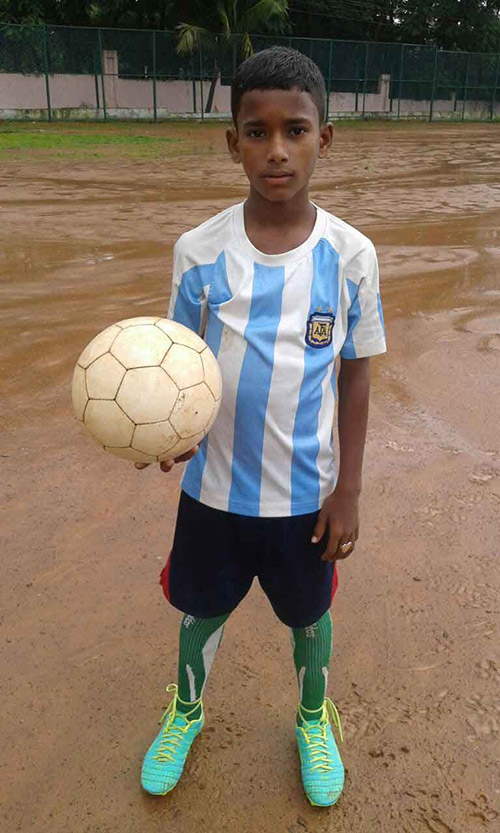 Chandan will be leaving for Germany on August 25. He will receive training from some of the best coaches there, along with 120 students from across the world. “The training he will receive there is beyond comparison [with anything] that we can give him in India. It is a huge opportunity. He will create a huge expectation for the slum kids who play soccer today,” said Jaydev. 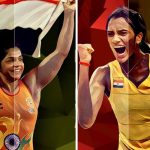 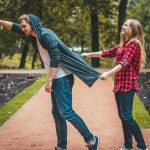