But Rovio Entertainment didn’t achieve success in its initial 9 years;

They made a lot of games earlier but constant trying finally gave them a huge success very huge.

In reality, Angry Birds was the 52nd game launched by the company.

But the company kept working on it and also rolled out ‘Angry Birds‘ merchandise.

‘Angry Birds Space’ became the fastest-selling mobile game of all time with 50 million downloads in the first 35 days.

Rovio Entertainment must have learnt a lot from 51 other games it released before ‘Angry Birds‘ that eventually helped the company in developing this all-time favourite app.

So if we fail we need not worry, we are learning from every single mistake.

As the community says CRY, FAIL, FALL & even DIE but DONT GIVE UP !!! 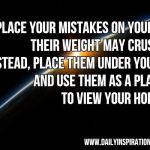 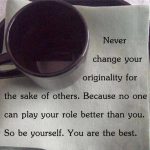