Plot:
Tells the story of the man who became King George VI, the father of Queen Elizabeth II. After his brother abdicates, George (‘Bertie’) reluctantly assumes the throne. Plagued by a dreaded stutter and considered unfit to be king, Bertie engages the help of an unorthodox speech therapist named Lionel Logue. Through a set of unexpected techniques, and as a result of an unlikely friendship, 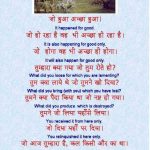 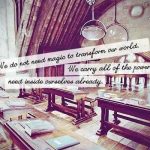