About 32 years ago, Dilip Shanghvi borrowed Rs10,000 from his father and came to Mumbai from Kolkata to begin marketing of Psychotherapy drugs. Then In 1982, he set up his own pharmaceutical business in Vapi and started manufacturing drugs. In 2015, he became India’s richest man. Today he is the second wealthiest businessman of the country.

Born to a drug seller in the Amreli district of Gujarat, Dilip started by helping his father in the latter’s wholesale generic drugs business in Kolkata. Dilip completed his Bachelors degree in the field of commerce from Calcutta University and traveled to Mumbai, where he began marketing of Psychotherapy drugs. One day while selling products, he thought of making his own drugs.

Aiming to manufacture his own drugs, Dilip started Sun Pharmaceutical in the year 1982 at Vapi, Gujarat by borrowing his friend’s equipment and Rs 10,000 from his father. With the help of five other people, he initiated with five psychiatry products. Initially theirmedicines were sold in some five cities of Gujarat. But in the next four years and due to Dilip’s persistent efforts, Sun Pharmaceutical’s medicines reached every corner of India.

According to Bloomberg Billionaires Index, Dilip has a net worth of $21.8 billion (about Rs1.35 lakh crore). In March 2015, he dethroned Mukesh Ambani, the chairman of Reliance Industries, who was till then the richest Indian. However, Ambani again dethroned him.

58-year-old Dilip is famous for his smart acquisitions and unique management style. In February 2015, when he bought a stake in power company Suzlon, the loss-making company’s shares shot up almost 20%. In 1997, he successfully acquired the US drug making company Karaoke that made Sun Pharma America’s largest Indian company. In 2007, Sun Pharma acquired the entire 63.4% share of Ranbaxy making the conglomerate India’s largest and the world’s fifth-largest specialty generic pharmaceutical company. 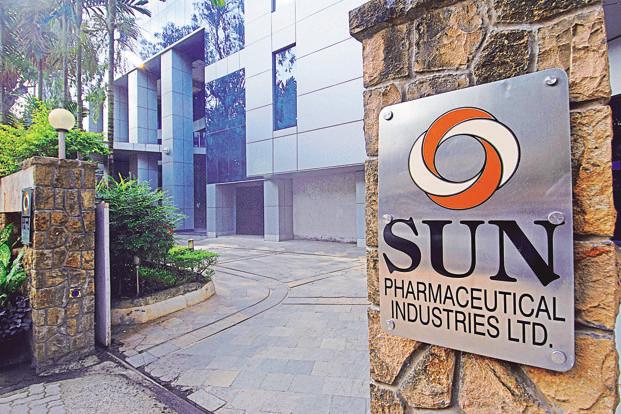 Hard work, strong dedication, vision and right decisions at right time has made Dilip the global pharma tycoon and one of the world’s wealthiest businessman. 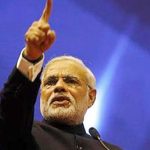 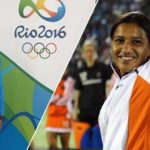