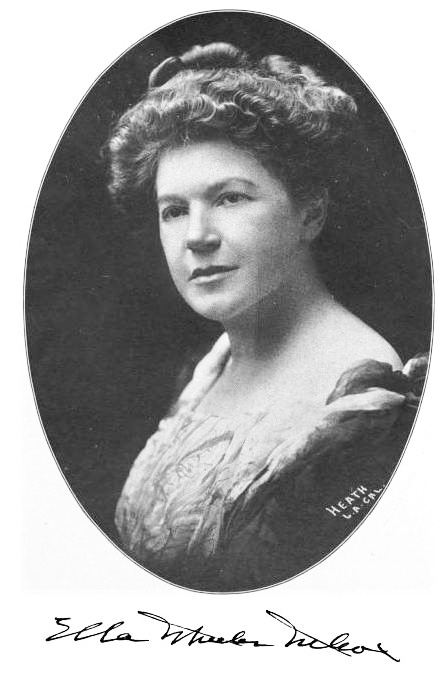 “Laugh, and the world laughs with you;
Weep, and you weep alone.
For the sad old earth must borrow its mirth,
But has trouble enough of its own”

Ella Wheeler Wilcox was born in Johnstown, Wisconsin and her poetry was being published by the time she graduated fromhigh school. Her poetry was very popular, generally written in plain, rhyming verse. Her works includePoems of Passion (1883), A Woman of the World (1904),Poems of Peace (1906),Poems of Experience (1910),

However great the obstacles between you and your goal may be or have been, do not lay the blame of your failure upon them. Other people have succeeded in overcoming just as great obstacles. Remove such hindrances from the path for others, if you can, or tell them a way to go around. Even lead them a little distance and cheer them on.

But so far as you yourself are concerned, do not stop to excuse any delinquency or half-heartedness or defeat by the plea of circumstance or environment. The great nature makes its own environment, and dominates circumstance. It all depends upon the amount of force in your own soul.

While you apply this rule to yourself and make no scapegoat of “fate,” you must have consideration for the weakness of others, and you must try and better the conditions of the world as you go along.

While you apply this rule to yourself and make no scapegoat of “fate,” you must have consideration for the weakness of others, and you must try and better the conditions of the world as you go along.

You are robust and possessed of all your limbs. You can mount over the great boulder which has fallen in the road to success, and go on your way to your goal all the stronger for theexperience. But behind you comes a one-legged man.a blind man.a man bowed to theearth with a heavy burden, which he cannot lay down.It will require weeks, months, years of effort on their part to climb over that rock which you surmounted in a few hours.

So it is right and just for you to call other strong ones to your aid and roll the boulder away or blast it out of the path. That is just exactly the way you should think of the present industrial conditions. In spite of them, the strong, well-poised, earnest and determined soul can reach any desired success.

But there are boulders in the road which do not belong there, boulders which cause hundreds of the pilgrims who are lame or blind or burdened, to fall by the wayside and perish. It is your duty to aid in removing these obstacles and in making the road a safe and clear thoroughfare for all who journey.

Do not sit down by the roadside and say you have been hindered by these difficulties, that is to confess yourself weak. Do not mount over them and rush to your goal and say coldly to the throngs behind you, “Oh, everybody can climb over that rock who really tries–didn’t I?”  That is to announce yourself selfish and unsympathetic.

No doubt the lame, the blind and the burdened could attain the goal despite the rocks if they were fired by a consciousness of the divine force within them; that consciousness can achieve all things under all circumstances. But there will always be thousands of pilgrims toiling wearily toward the goal who have not come to this realization.

If there are unjust, unfair and unkind restrictions placed about them, see to it that you do all in your power to right what is wrong. But never wait to attain your own success because of these restrictions or obstacles. Believe absolutely in your own God-given power to overcome anything and everything. Think of yourself as performing miracles with God’s aid.Desire success so intensely that you attract it as the magnet attracts the steel.Help to adjust things as you go along, but never for a moment believe that the lack of adjustment can cause you to fail. 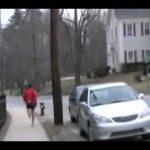 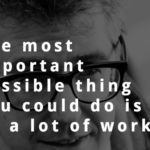