Polio Threatens To End His Dream

Since his childhood days, Bangalore’s resident Mohammad Salman had a dream of joining the police force.  He would spend hours watching the men and women donning khakhi and white, doing their duty and he aspired to walk in their shoes. His dreams crashed pathetically during his teens as Salman was struck down with polio and he couldn’t use his legs anymore.

But now, thanks to the officers from the Shivajinagar traffic police, 21-year-old Mohammad is finally getting a chance to live his dream. Four years ago he had approached the traffic police asking them if there was any possibility that he could help them out. Seeing his relentless passion the police authorised him to be one of the official traffic wardens.

All To Look Forward To For Salman

Now, Salman conducts the traffic at Hens Circle near Central Library, Coles Park. One can easily see Mohammad with aplomb and directing the course of traffic. The police department encourages Salman’s interest and he also informs the department immediately when something happens. 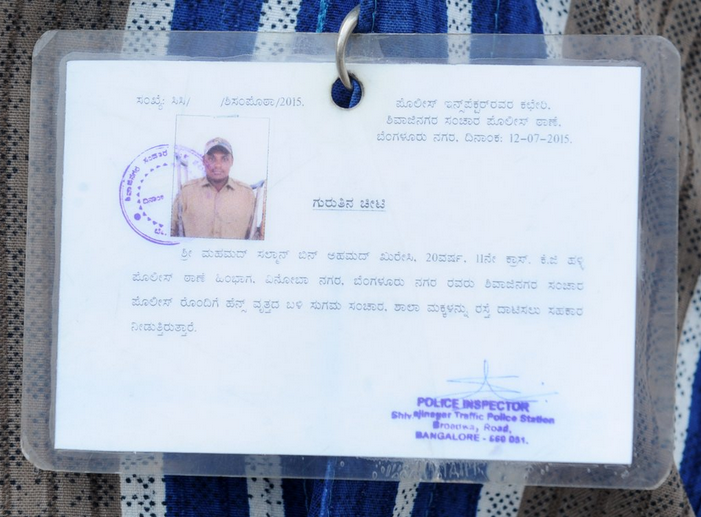 The Don’t Give Up World Community  salutes applauds Salman’s passion and desire despite the challenges he had faced. We salute the indomitable spirit of salman and thank the Traffic police department for taking stock of this talent.  We wish him all the best for his future. 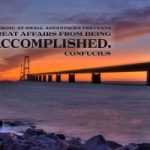 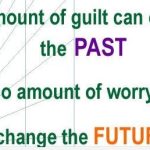