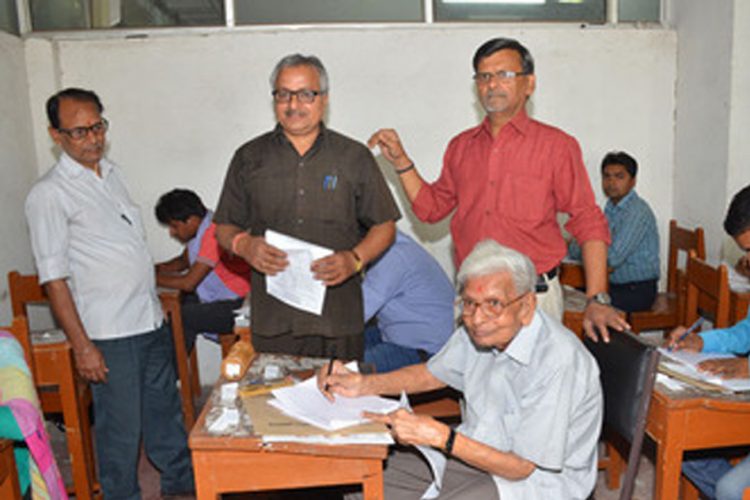 Age is merely a figure and it can never be a hurdle for education. Raj Kumar Vaishya, at the age of 97, appeared for his  master’s exam few days back. Vaishya gave his M.A. Economics part I exam from Nalanda Open University (NOU), 78 years after graduating from Agra University. According to NOU officials, he wrote the exam in English and used 23 sheets.

An unmatched story
The heat waves didn’t hold back Mr Vaishya’s enthusiasm. For three hours he sat in the exam centre with other students, most of them younger than his grand-children. Mr Vaishya was born in Bareilly, Uttar Pradesh in 1920. After completing his graduation in 1938, he couldn’t pursue masters degree as he was intertwined in family responsibilities. He started to work in a private firm in Jharkhand’s Koderma and retired in 1980 as a general manager. Mr Vaishya has been living with the family of his second son Santosh Kumar in the posh Rajendra Nagar colony in Patna for the last 10 years after his wife’s death. The NOU also also has retired professor Ram Chandra Mishra Madhup, 84, registered for a Ph.D.

The Don’t Give Up World Community applauds Mr Vaishya for his sensational spirit, something which everyone of us from young to old could emulate. 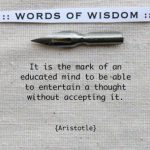 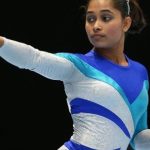