In Delhi, a travel agency is doing unique and amazing work by providing jobs to acid attack survivors and visually-challenged women. In 2012, Akash Bhardwaj foundedKhaas after selling his bike and wife’s jewelry to set up the enterprise.

Khaas Travel Agency is making a difference by fighting against stereotypes and prejudice by employing more than 20 talented and dedicated physically-challenged employees. They manage everything right from helping with presentations, making appointments, negotiating deals and accompanying groups on trips. 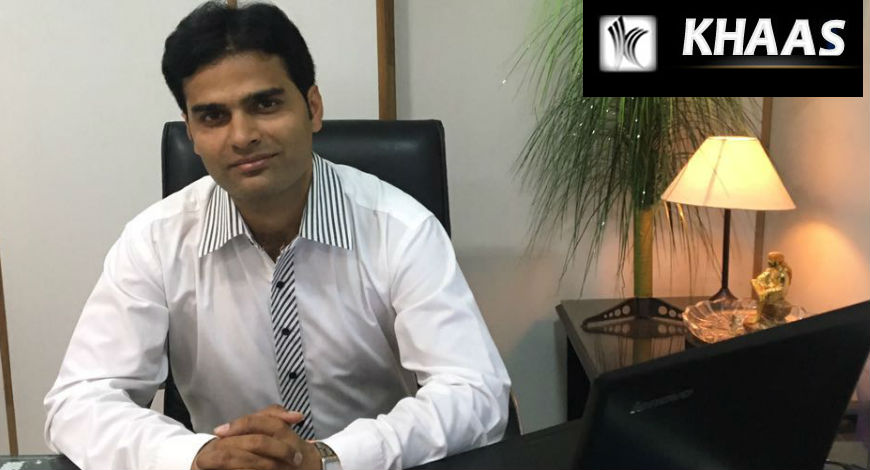 Akash was out shopping when he saw a woman selling balloons. She was nearly-blind with scars covering her face. Upon asking, the woman told him that she was dismissed from the job after being acid-attacked. This deeply affected Akash and also acted as a trigger for his entrepreneurial journey. Soon he quit his job and founded Khaas,meaning special.

Recently, the 31-year-old entrepreneur also launched a gift-courier firm Khaas Uphaar also run entirely by visually-impaired women. To manage his team better, the enterprise has a special program called JAWS (Job Access With Speech) which helps these women to access computers easily by enabling them to read the screen with text-to-speech output.

They are not looking for sympathy, they just want to crack the deals based on their hard work and dedication — Akash 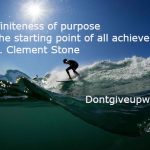 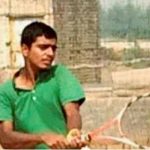