Today we are featuring a person whose life journey is not less than any Bollywood script. He left his home to pursue his dream of becoming an engineer but had to crush his aspirations because his family was struggling for every penny. He began doing odd jobs to earn a few bucks and approached a computer institute but he was denied admission. They insulted him for his poor English and asked him to leave.

This is the story of an IT businessman Amit Kumar Das who was born to poor farmers of Araria district, Bihar. Life conditions were far from comfortable and it was the family’s need that Amit helped them in the fields and lessened their burden. Growing up was a struggle but he somehow managed to complete his studies from a nearby government school. A dreamer since his early days, Amit wanted to become an engineer but there were no means to do so as the family could barely get through each day. 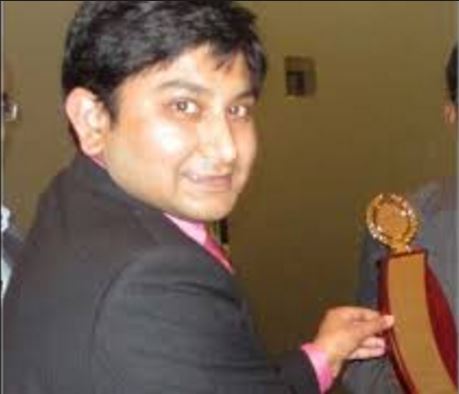 After realizing that a computer course could be his next best option, he decided to go to Delhi. All he had with him were Rs 250 and ambition to establish himself as a rich man someday. The new city mesmerized him but the reality of expenses soon hit him and he found himself struggling to get two meals a day. He began taking part-time tuition to be able to live in Delhi.

He lived on the edge, saved some money and took admission in a BA course in Delhi University. Amit attended college and studied in the day and by evening he would tutor others. After a couple of months he went to a computer training institute to enroll himself under a basic course. The receptionist at the institute asked him a few questions in English. His weakness showed, Amit was unable to answer her questions so the receptionist asked him to leave.

Amit felt insulted and decided to win over his weakness. Without wasting any time, he joined a spoken English course and mastered the language within three months. Full of confidence, he approached the same institute again and ended up topping the his batch. Impressed by his dedication and caliber the institute offered him to work as a programmer with them for a period of three years.

Amit used to get Rs 500 every month from his institute and he overlooked the monetary gains and focused on learning more and polishing his skills. He was a fast learner and dedicated himself completely to his work. After a few years, the institute asked Amit to go to England regarding a project that they were handling but in a shocking move he declined the offer. Something else was on his mind and he did not want to delay it.

On the foundation of his learning and previous experiences, he planned to set up his own business. He was just 21 but had the courage to use his savings to rent an office in Delhi and launched his company ISOFT. In the beginning he did not get any project and survival again became a challenge. He again had to go back to taking tuition to manage his expenses.

Unable to afford laptops, Das would carry CPUs in public buses to show softwares to his clients. “I cleared the Microsoft professional examination. During this time, I developed and patented a software named ERSys.”

In 2006, Amit went to Australia to attend a software fair and after two years he had shifted his company to Sydney. The exposure to his company increased manifolds and he became founder of a multinational company.

Today, thousands of people are working as employees in his company and handling hundreds of clients. Leaving his miserable days far behind, Amit’s company is making an annual turnover of Rs 500 crore and have set-up its offices in Dubai, Delhi and Patna as well.

The success has not been able to erase the memories of his struggling days. It still hurts him to think about his unfulfilled dream of becoming an engineer and wants that no child should let his dreams die because of lack of money. In his late father’s memory, he spent Rs 150 crore to establish an engineering college in his hometown in Araria district, Bihar and also plans to gift a world class hospital to Bihar in the coming days.

Amit Kumar Das is one such person who wrote his own destiny. Overlooking the financial crunch and insults that came his way, he pursued knowledge and became a source of many others who dream to excel in life. 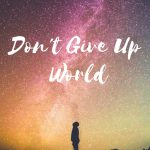