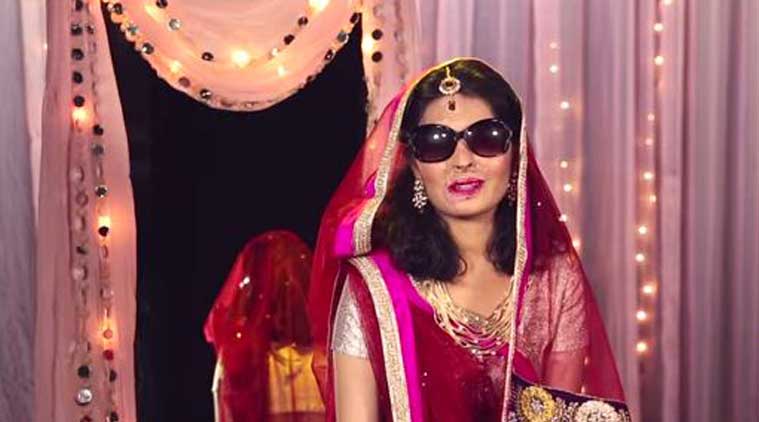 “Aaj main Katrina Kaif se bhi sundar dikhoongi”, said acid attack victim Reshma Banoo Qureshi after getting a make over from a YouTube channel on beauty and fashion. Eighteen year old Reshma was attacked by her brother in law while she was on her way to take an exam in her home town.

To teach Reshma a lesson, her brother in law along with two of his friends attacked her with acid, and left Reshma with a life long wound. Today after a year has passed, her attacker’s are roaming free and Reshma is still awaiting justice. The society on the other hand instead of cooperating with the victims, isolate them by ignoring them. Reshma along with other acid attack victims need correct treatment and respect from the society.

In the acid attack Reshma lost her one eye and her face was badly damaged. With the help of make up, she felt beautiful about her self. This initiative by the You Tube channel of giving Reshma a make over, gave her that happiness which she deserves in her everyday life.  Reshma wants to study more and later associate herself with some NGO, so that she could help people. Her inner beauty reflects her thoughts.

Her message to the acid attack victims is to live and live happily.

Reshma is an inspiration to one and all, she inspires us to live and accept difficult challenges with a smile. 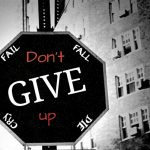 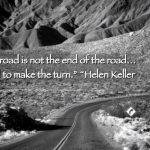