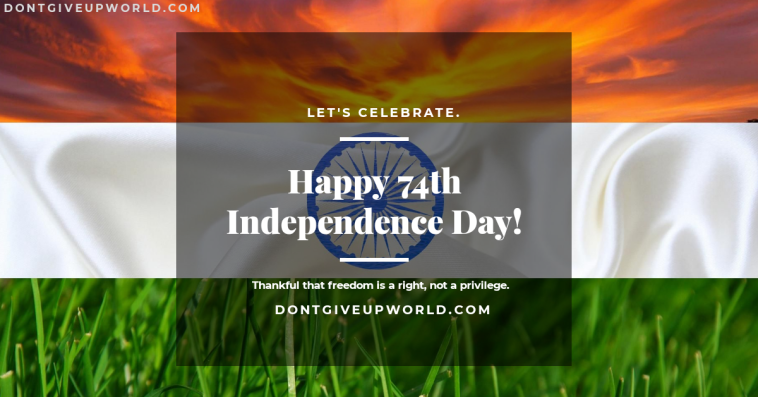 The Independence Day of India, which is celebrated religiously throughout the Country on the 15th of August. Every year India holds tremendous ground in the list of national days. Since it reminds every Indian about the dawn of a new beginning, the beginning of an era of deliverance from the clutches of British colonialism of more than 200 years. On 15th August, 1947 India was declared independent from British colonialism the reins of control were handed over to the leaders of the country. India’s gaining of independence was a tryst with destiny. As the struggle for freedom was a long and tiresome one and witnessing the sacrifices of many freedom fighters who laid down their lives on the line.

How we reached our Independence- The Timeline

The 34th Bengal Native Infantry Mangal Pandey stands up against the British East India Company’s army. That triggers an effective rebellion — bringing together a coalition of various civil and political organizations banding together to oppose British oppression.

The Jallianwala Bagh Massacre involves British troops firing into a massive crowd of unarmed Indian civilians in Amritsar — an event which motivated Gandhi to lead a movement of non -violent resistance in the struggle for independence.

The Indian National Congress gathers at Lahore and resolves to fight for “Purna Swaraj” or total liberation. 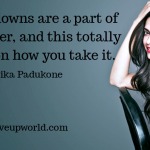 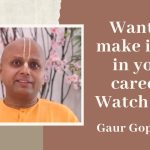