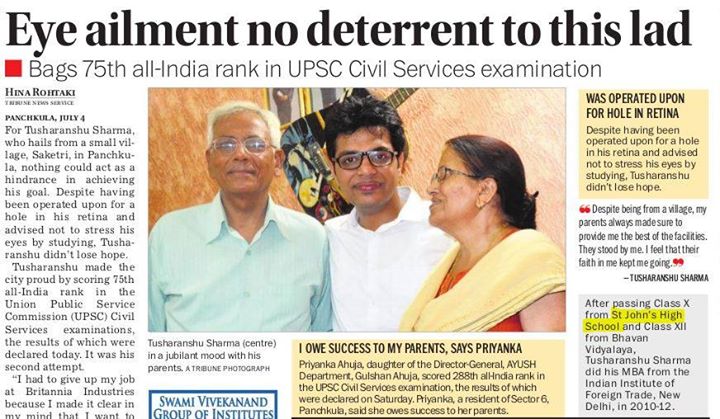 For Tusharanshu Sharma, who hails from a small village, Saketri, in Panchkula, nothing could act as a hindrance in achieving his goal. Despite having been operated upon for a hole in his retina and advised not to stress his eyes by studying, Tusharanshu didn’t lose hope.Tusharanshu made the city proud by scoring 75th all-India rank in the Union Public Service Commission (UPSC) Civil Services examinations, the results of which were declared today. 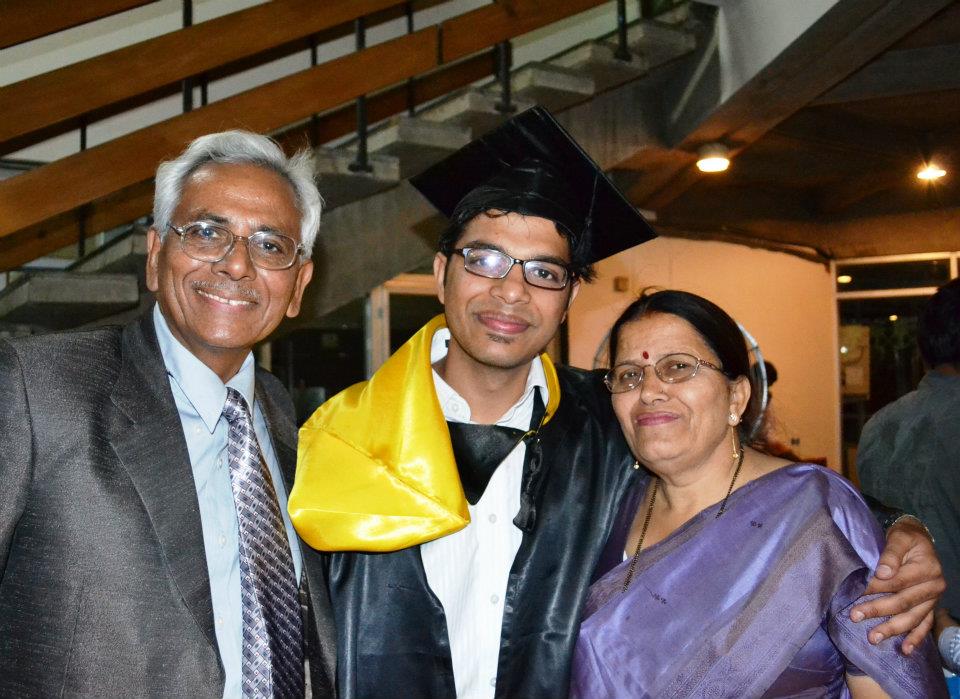 It was his second attempt.“I had to give up my job at Britannia Industries because I made it clear in my mind that I want to make it to the Civil Services. A few months before I left the job in 2013, I was operated upon for a hole in my retina at the PGI,” said Tusharanshu.While Tusharanshu’s father is an advocate at the Punjab and Haryana High Court, his mother is a former lecturer. His elder sister is a doctor.After passing Class X from St John’s High School and Class XII from Bhavan Vidyalaya.

Tusharanshu did his MBA from the Indian Institute of Foreign Trade, New Delhi, in 2010-12.“Despite being from a village, my parents always made sure to provide me the best of the facilities. They stood by me. I feel that their faith in me kept me going,” said the achiever.Perseverance in the boy made him crack the examination. “I was little doubtful as the examination was very tough, but I knew that I had to give in my best,” said Tusharanshu.He said: “I preferred to stay away from social networking sites so that I didn’t get distracted”.“During my break hours, I would do lots of paining and play guitar to rejuvenate my energy,” said the boy, adding that he organised an exhibition of his own paintings as well.

View his exclusive wallpaper made for our community in 2012 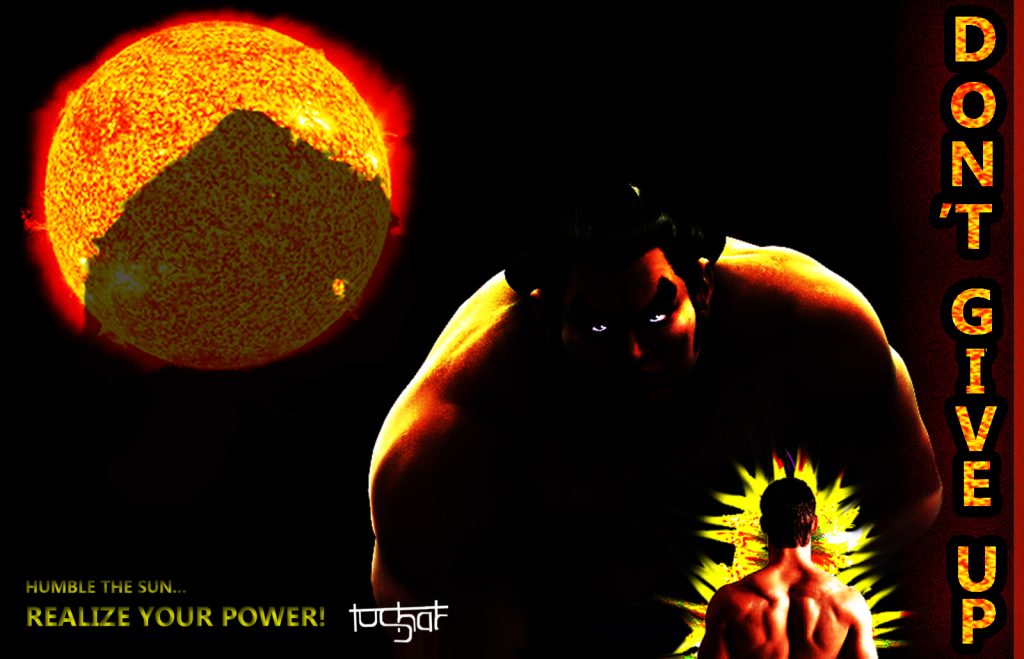 The evil man in front of you, is shadowed by your brightness. ..

Your aura is so-so bright that it casts a shadow of the evil (seemingly strong guy ), even on the sun. 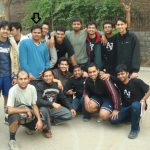