Amita [his wife] and I fell in love in college and it was to impress her I topped in M.A in Banaras Hindu University. But those times were different. Hindu-Muslim marriage was a big taboo. We got married without the consent of our parents. We were very clear on one thing that none of us is going to change our religion and that was not accepted by the society. Everyone boycotted us and I could not get a job anywhere,” says Rahman. 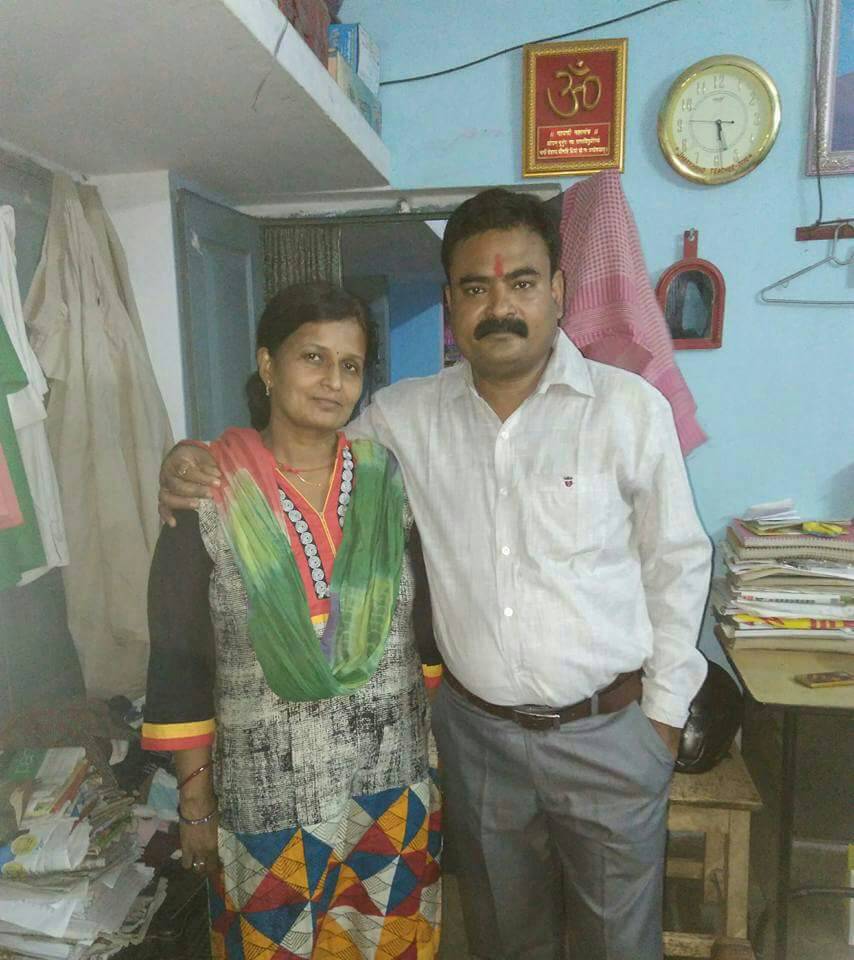 Rahman started his classes in his tiny rented room where the students had to sit on the floor. Being a police inspector’s son, he always wanted to become an IPS officer. He had also appeared for many competitive exams and cleared a few too, so he started coaching his students for various competitive exams like UPSC, IAS and BPSC and even exams for clerical posts.

He came into the limelight when in 1994 there was a recruitment of 4,000 sub inspectors in Bihar among which 1,100 were from Rahman’s classes. Rahman then became a known name to everyone in Bihar and students would come to his classes from the nooks and corners of the state. 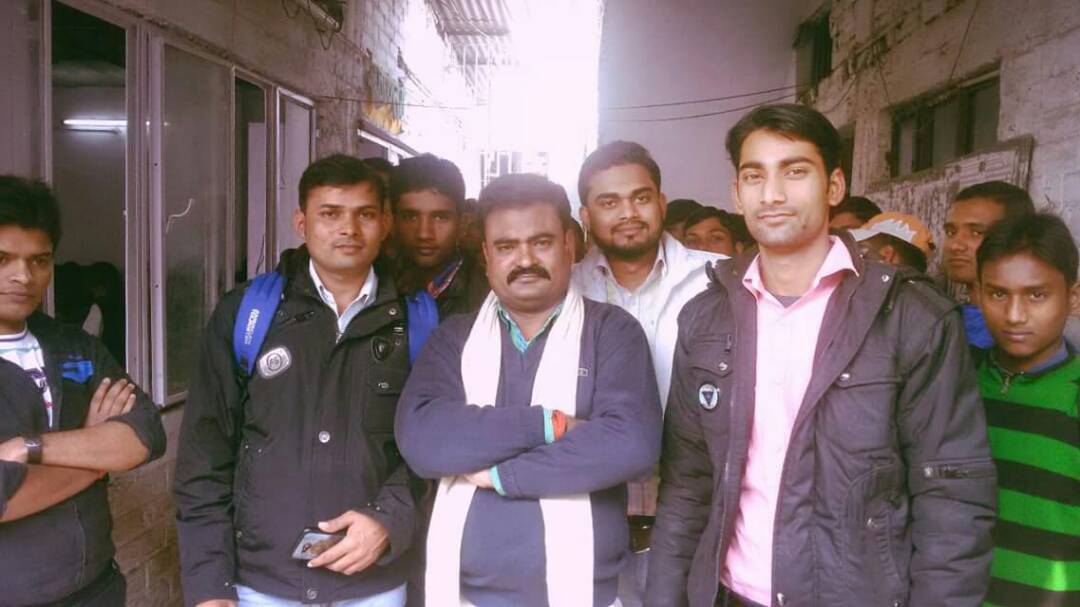 Another incident changed the course of how Rahman looked at his coaching classes. A student once came to him only for some guidance as he did not have enough money, but Rahman found the boy to be brilliant and asked him to join his classes anyway. Rahman asked the boy, who had lost his father, to pay just Rs. 11 for his classes. This student, Shadique Alam, is now the District Collector of Nuapada, Odisha.

After this, Rahman started taking in more students from underprivileged backgrounds and trained them just for Rs. 11. 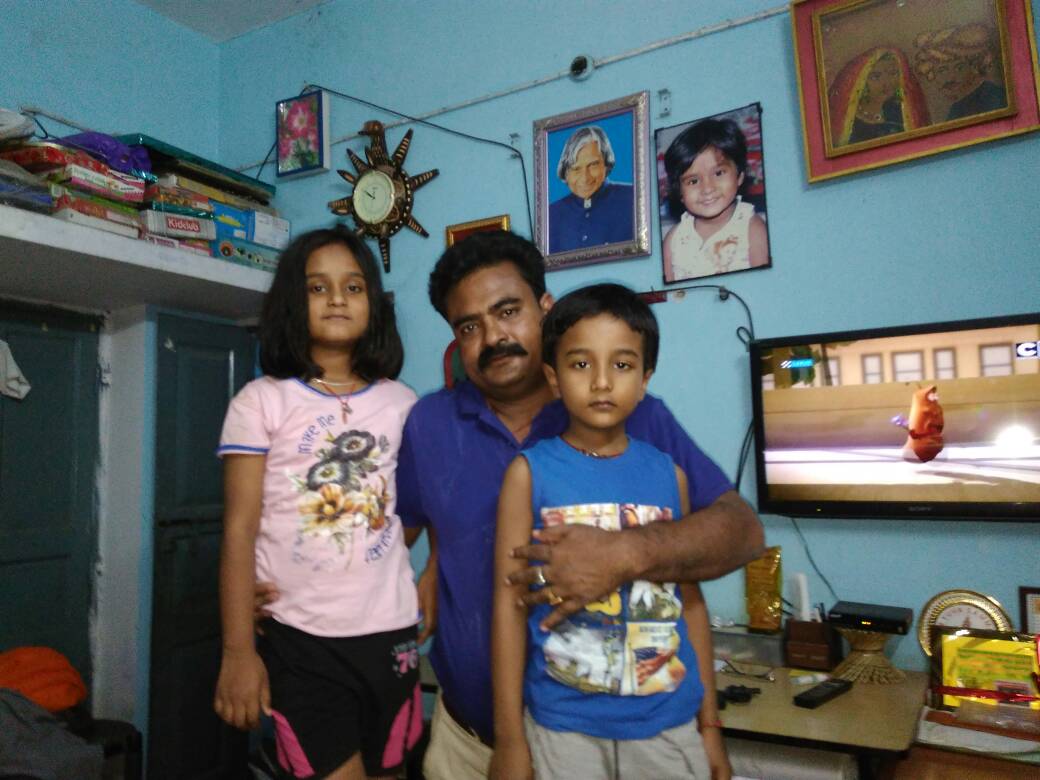 By 2007, Rahman started becoming better known as Guru Rahman. He named his academy, Adamya Aditi Gurukul, after his daughter. Rahman and Amita also became an icon of religious harmony as they chose to drop the last name from their children’s name, Adamya Aditi and Abhigyan Arjit.

Rahman teaches around 2,000 students at present. These students also form a team to work towards many social causes.

Apart from Bihar, students from Madhya Pradesh, Uttrakhand, Uttar Pradesh and Jharkhand also come here and get coaching by paying anywhere between Rs. 11 to Rs. 100. Once the students reach successful positions, they also donate to the academy and the social causes that Rahman takes up.

“Education is the only way out to take our country forward and for that we have to make it affordable for each and every student regardless of their caste, creed, religion or social status. I wish to invite any needy student who needs my help through your website,” says Rahman. 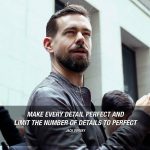 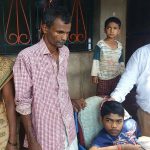