Most of us think of ourselves and our family all time. It’s very rare in this busy world people thinking about others and such condition is exclusion for this Chandigarh girl Amy Singh. On seeing her fellow poet suffering with leukemia this girl started fund raiser to save her friend from cancer.

Amy Singh from Chandigarh, a poetess and theater artist from Chandigarh, is using her art to help another poet, as he battles cancer. When Amy found out that Anam Narula, a fellow poet, has been diagnosed with leukemia, she did a lot more than just sympathise or extend well wishes. She raised money for the family, who were struggling financially in the light of Anam’s surgery, through poetry. 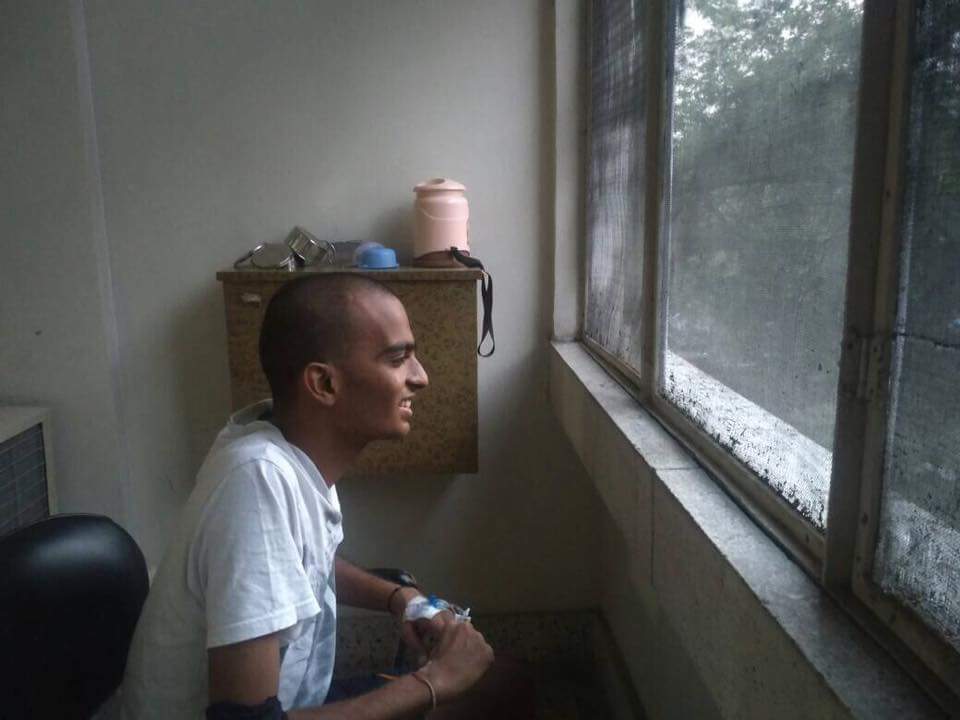 Anam Narula has cancer.At 21 years of age, he’s a wonderful poet, and an even better human being. Leukemia joined in line, after Tuberculosis, Lung Infection, and Cellulitis had already made Anam suffer enough. His father, a private job-holder, and his mother, a teacher, are both superheroes. However, the 25 lacs (approx. as quoted by the doctors) required, are beyond any middle class family’s means. Reportedly, even his grandparents have been thinking of selling their house. 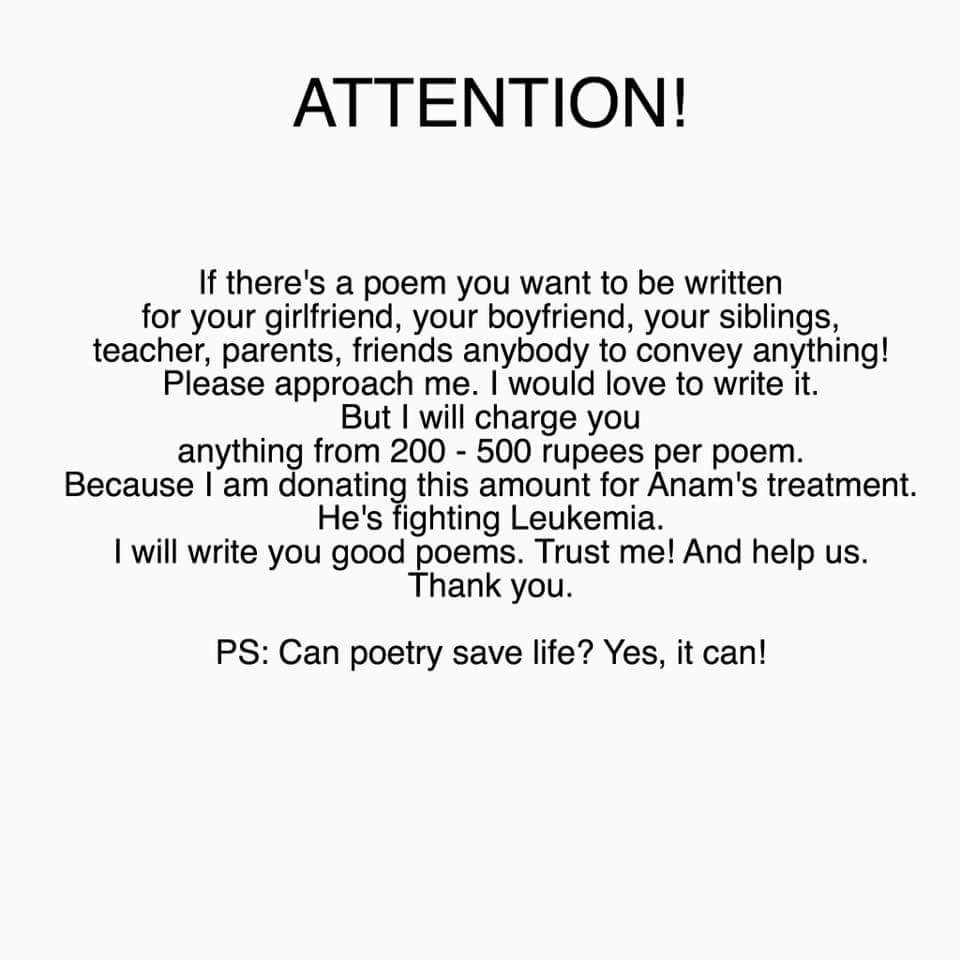 Using Facebook, she asked people to send in requests for poems, for any amount they could pay, and all of the money would go to Anam’s treatment. She expected about 10 to 15 thousand, but the crowd surprised her by reacting emphatically to her project that embodies the essence of compassion and friendship. What she hadn’t anticipated was the overwhelming response her Facebook post received.

She started this endeavour alone, and worked with over 100 requests every day, until a group of 10 poets, her peers, joined her in the noble cause to save their friend. Some of the poets are Shantanu Anand, co-founder of the airplane poetry movement, Bharath Diwakar, Khwaja Musadiq, Daniel Sukumar, a big face in the Spoken Word Poetry movement in Bangalore, Avleen Lamba, Shrenik Mutha, and Janet Orlene.

While Amy has been doing her best to raise funds for Anam’s operation, Anam has been fighting the debilitating disease with grit. After finding out about the barrage of support that people have been extending, Anam and family are overwhelmed and grateful for all the support which has poured in. Amy remembers Anam’s father telling her, “Itna toh koi apna bhi nahi karta.” 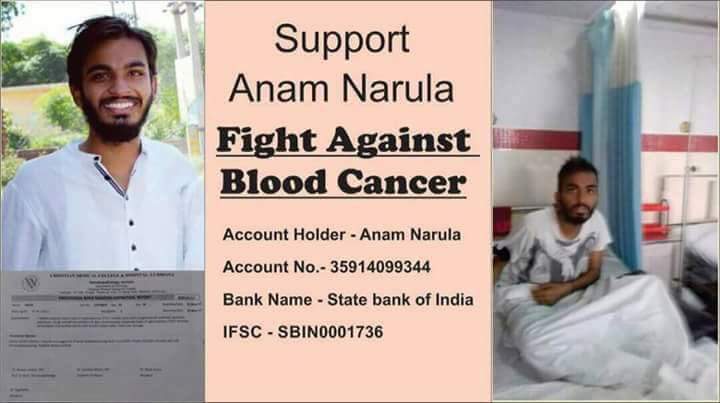 The world is full of tales of war, crime, and sadness, and we could all use some more positivity in our life. Kudos to Amy Singh and co. for thinking of and actively working towards helping a friend in need. 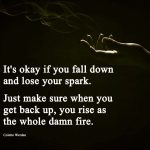 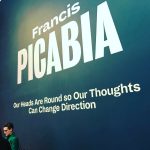