It is often in times of calamity and stress that the best of humanity comes out. 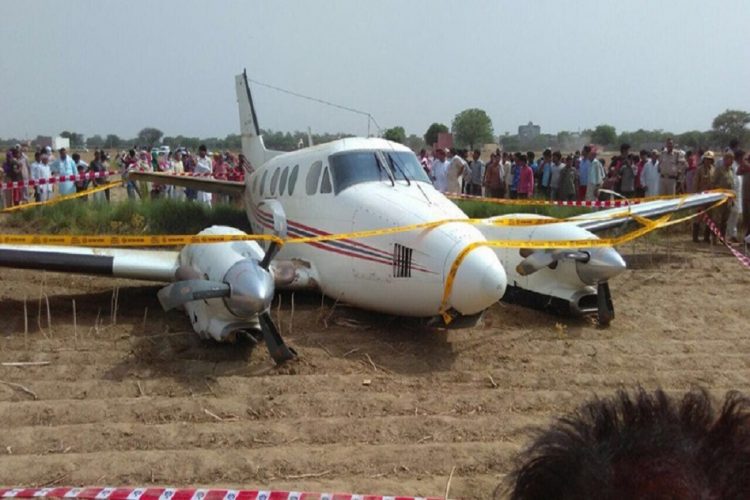 This is the story of two such individuals, Amit Kumar and Juhi Roy :

Following an engine failure, Amit Kumar, the pilot of Beechcraft King Air C90-A contacted the air traffic control radio at the IGI Airport, New Delhi. Having secured a priority for his air ambulance, he was informed of the shortest route to the airport and a runway was cleared for them.

However, realising both the engines had stopped working, and having lost contact with the ATC, Kumar had a mere 15-second period to decide how to handle the situation. On his plane were a heart patient, his daughter, and four others. Making a bold decision and taking his chances to save the lives of those on board, he attempted a crash landing. His first priority, even for a crash landing would have been a runway, since the distance was too long, he looked around for a broad road. Unable to find a suitable road either, he found a large, secluded field in Najafgarh and successfully executed a dangerous and difficult crash landing. “We had a patient flying along. There were a young woman and four others. When we touched down, the front wheel hit the fields after which the plane banged into a three-foot high road and leapt again in the air. It landed back about 50 metres ahead and skidded for over 100 meters before coming to a halt,” Kumar said.
Job was still not done :
Having done his job with efficiency even under such hostile circumstances, Kumar still believed he had some responsibilities to fulfil. He unlocked the main door, and assisted everyone out of the plane, being the last to leave himself. Amit Kumar’s quick thinking, efficiency, talent and courage managed to save the lives of passengers on board. The other touching story from the crash comes in the form of a daughter’s love for her father. When the plane was landed, everyone assumed an imminent explosion, and instinctively tried to escape. Juhi Roy, the daughter of the on-board patient, was not going to leave her father behind. Aware of the risk of an explosion, and despite being advised to immediately leave the plane, she risked her life to save her father’s. Along with the pilot, she lifted the stretcher her father was on.

Together, they succeeded in getting her father off the plane, safely under a nearby tree. Following this, she ran back to the plane to fetch the oxygen cylinder her father needed to breathe. She was repeatedly warned to not risk her life as the plane, with 400 litres of fuel in it, could blow up any time. Yet. She went in, got her father’s oxygen cylinder, medical files and money out. She then called the local police. “About 10 minutes before, the pilot asked all of us to fasten the seat belts as we were preparing to land. A bit later, he told the doctor that one engine was lost. We were unaware of what’s coming. Everything happened within seconds and we landed on a field,” said Roy. Thankfully, in spite of the landing, her father sustained no major injury externally.

The Don’t Give Up World Team lauds the strength, bravery, and expertise of Amit Kumar and Juhi Roy. We also hope the reason behind such a crash will be probed, so that such accidents are avoided in future. 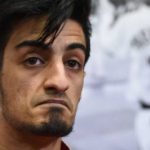 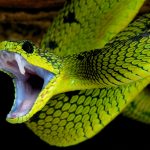