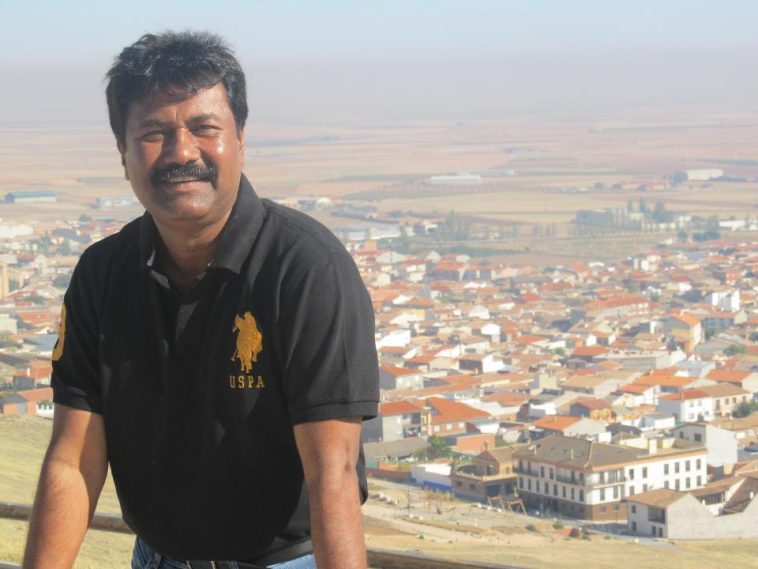 Pune-based social entrepreneur, Pradeep Lokhande, communicates with about 58 lakh people of rural India through postcards. He has a database of about 49,000 villages in 10 states across the country, and receives at least 150 postcards from different villages each day.

Better known as the postcard man of India, Pradeep has a one line address – Pradeep Lokhande, Pune, 411013. Mail to his address is so heavy that the postman does not need specific details anymore.

Why is he doing this? For a simple reason – to keep the communication tool alive in this generation of emails and text messages.

“A postcard still brings a smile to my face. I have received 94,000 of them from the children of villages in Maharashtra, where I have helped open around 3,055 libraries,” he told The Times of India.

Pradeep is the founder and CEO of Rural Relations – an organization started in 1996 with the aim of developing rural India. He has launched several rural initiatives across 10 states since then, including Maharashtra, Madhya Pradesh, Chhattisgarh, Gujarat, Rajasthan, Uttar Pradesh, Uttarakhand, Andhra Pradesh, Karnataka and Tamil Nadu. By being the rural resource partner for corporates like Telco, P&G, Tata Tea and more, Rural Relations helps generate job opportunities in the villages. These villages are very critical for Fast-moving consumer goods (FMCG) companies as they sell their products to rural consumers, and Pradeep provides them with all the required information.

It started with his wife and father writing 20,000 postcards to school teachers, sarpanchs, and postmasters in 4,700 villages. They enquired about the weekly bazaar. When he did not receive much response, Pradeep started travelling to these villages himself, gathering information about their markets, employment rate and more. He has visited about 5,800 villages across the country. During his journey, he came in contact with opinion makers in the villages and started recoding details of the local economy. The response to postcards also slowly increased, making him the consultant for several MNCs on rural marketing.

Today, the postcards have become a way for him to communicate with the villagers at a regular basis. He receives job queries in his mail, and ensures that the sender gets a helpful and quick reply. He also writes to school students now.

As a part of Rural Relations, Pradeep also started the Gyan Key library scheme, with the help of which he has helped establish libraries in the villages to inculcate reading habits among children.  This was a part of his Non-Resident Villager (NRV) Movement.

“Each one of us has an NRV within us, because ultimately, our roots can be traced back to the villages. Therefore, as an NRV, we can always reach out, support and contribute something meaningful to the development of our rural India. With the help of NRV’s, till date we have installed 3,055 Gyan-Key libraries in 3,055 rural secondary schools in 1,075 working days benefiting 8,50,000 students,” he says onRural Relations’ website.

To keep going with the promotion of postcards, Pradeep even got his daughter to invite her friends for her wedding by printing invitation cards on postcards. 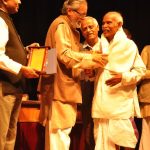 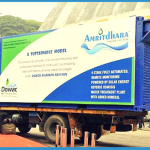