we’ve been on the run driving in the sun

looking out for number one

california here we come  right back where we started from

well hustlers grab your guns this shadow weighs a ton

california here we come  right back where we started from

california here we come right back where we started from

right back where we started from

“California” is a song by American rock band Phantom Planet. It was released as a single from their second album The Guest in February 2002.

The song was first heard on television on episode 8 of the television show Fastlane. Both the song and the band received major attention when it became the theme song on the Fox television show The O.C. It was also previously in the soundtrack to the film Orange County and featured on the episode “Milhouse of Sand and Fog” of The Simpsons.

The song is about driving on U.S. Route 101, traveling to see a concert. The song became a top ten hit in Austria, Italy, the United Kingdom, and Republic of Ireland, reaching number 3, number 2, number 9, and number 10 in the respective countries. 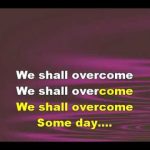 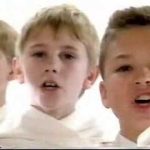