At the start of the Munich Games, Lasse Viren, a 23-year-old Finnish policeman from the small village of Myrskyla, was not widely known. Indeed, the heats of the 10,000 metres were his Olympic debut. But when he stumbled and fell just before the halfway mark in the final his chance of victory seemed to have gone. The Tunisian Mohamed Gammoudi (who had won the 5,000 metres at the 1968 Olympics) tripped over Viren and gave up two laps later. But the Finnish runner calmly got to his feet and chased his way back into contention, overtaking Britain’s David Bedford, the long-time leader, to not only win the gold medal, but set a world record of 27min 38.4sec. Ten days later, he also won the 5,000m (in an Olympic record time) – a double that he repeated in Montreal in 1976. 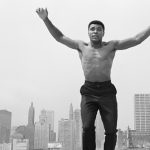 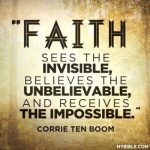