Gandhi Jayanti celebrates the idea of independence, sacrifice and success. Mahatma Gandhi is the symbol trust and peace. Known as the prominent leader in freedom struggle, Gandhi preached about non-violence, truth, his vision of democratic India, ethics, etc. He has inspired the whole world with his philosophy and is still remembered till date as a figure of National Pride.

As a Social Worker

Gandhian philosophy has inspired many to become World Leaders 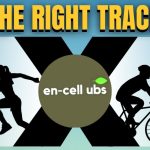 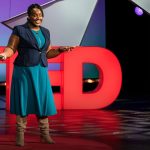