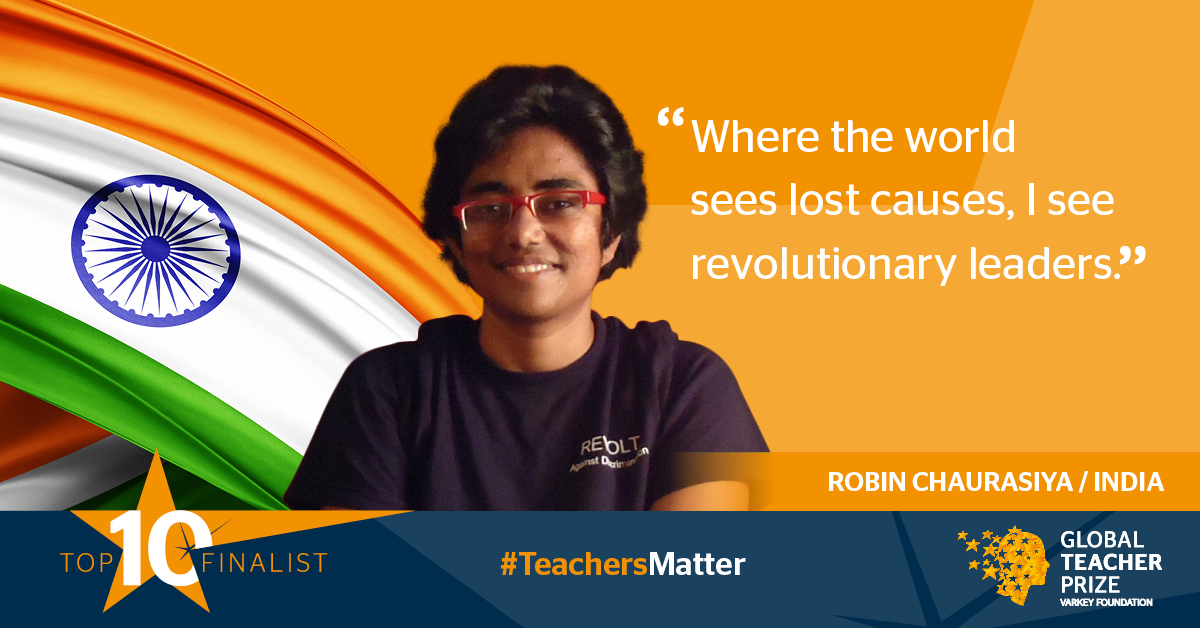 Robin helped organise a successful campaign to change US armed forces policy after being forced to leave her position as an Air Force officer because of her sexuality. The experience inspired her to go into teaching and to found an NGO in India called Kranti.

Kranti (‘Revolution’ in Hindi) empowers marginalised girls in Mumbai’s red light district to become agents of social change. Robin’s students, the Krantikaries (‘Revolutionaries’), are aged 12-20 and include victims of trafficking and daughters of sex workers. The school is truly diverse with different ages, literacy levels, languages, ethnicities, religions, castes and abilities. With Robin’s help, the Krantikaries develop into peer teachers and community leaders.

Though her family hails from Indore, Robin was born and brought up in the US and holds a postgraduate degree in gender studies apart from being a psychology and political science graduate.

After graduating in psychology, Robin worked with United States Air Force and also volunteered with an anti-trafficking NGO in Uganda and came to Mumbai for six months for the same. The Mumbai experience later proved to be a defining moment in her life, and somewhere a foundation for Kranti was laid into her mind. Post her stint with the NGO, she went back and pursued her Masters in gender studies and later rejoined Air Force, until things took a different turn.

Robin describes her life to be a long journey, a collection of many experiences. She is a lesbian and had served in the US Military for quite a while until the noise started about this policy which prohibited gays/lesbians to serve openly in the military (they were later changed). When she decided to fight back for it, she had to face multiple challenges (being a colored woman, lesbian and also a person of Indian origin) apart from also being a part of a minority.

“It’s not about being kicked out but the whole experience of growing up as a lesbian fully knowing that you will never be able to openly talk about it and also being colored, being a colored person in US it is something which defined my trajectory.

So many injustices that I saw throughout the course of my life, because of gender, because of sexuality and also I am a survivor of abuse, and it is something which has shaped my worldview of what I want to change in the world. It is very connected to what I am doing now.” Says robin candidly.

Robin Chaurasiya, founder of Kranti, will compete with teachers to win the $1-million Global Teacher Prize 2016.The top 10 have been narrowed down from 8,000 nominations and applications from 148 countries from around the world. 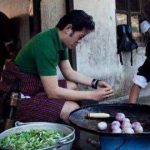 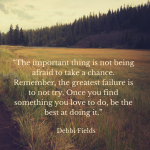