Rajkumar Tiwari, India’s first ice skater to win an international gold medal – a young man from New Delhi who is slowly building his future on the foundation of his dreams. Son of a street hawker from Sadar Bazar area in Delhi, Rajkumar was diagnosed with moderate intellectual disability at an early age, after an accident in which he fell off the terrace. In 2013, he made the country proud at the Special Winter Olympics in Seoul, South Korea, by bagging a gold medal in figure skating. And he achieved this feat without much formal training as his family was not in a condition to pay for it.

He is now preparing for the 2018 Winter Olympics. His elder brother, Vivekanand Tiwari wants to give Rajkumar a chance to go abroad for his training. They are now trying to raise funds for the same. 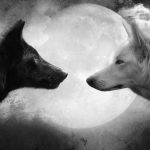 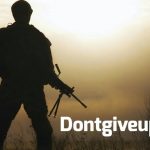