As a child, Prakash Rao used to love studying, but his father believed that education would get him nowhere and adviced that the safe choice would be to continue working at the chai stall. Since 1976, that is exactly what Prakash Rao has been doing. 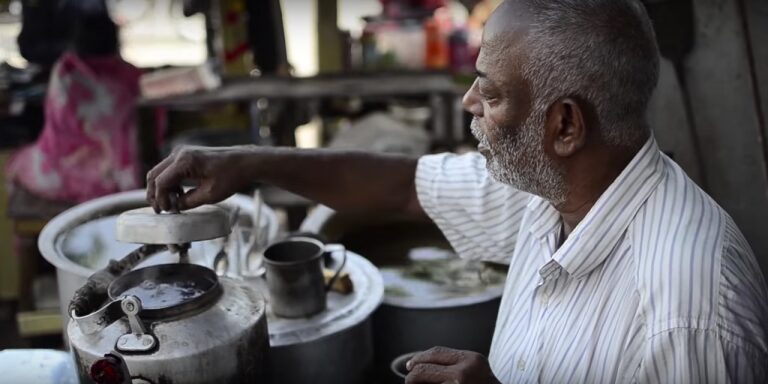 Prakash’ father was a WWII soldier who started a tea shop in Cuttack, Odisha, in the 1960s. He never really encouraged Prakash to attend school, saying it would yield nothing good. Forced to sell tea along with his father, Prakash never gave up on his interest to learn. Today, he’s not just a learned man but has also been investing 50% of his earnings to run a little school where he educates more than 70 slum children. 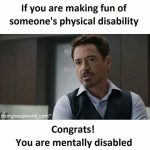 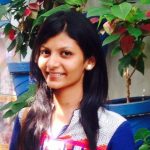