Often we hear stories of army soldiers that made nation proud, here is one such story of a woman who is married at 20, widowed at 21, kicked out of her in-law’s house during pregnancy and now she is appointed as the new lieutenant in the Indian Army.

Nidhi Dubey, from Madhya Pradesh, has made the country proud by being appointed as the new lieutenant in the Indian Army. What makes Nidhi’s story even more interesting is the fact that she is a widow of Indian Army jawan, Mukesh Kumar Dubey, who died way back in the year 2009. 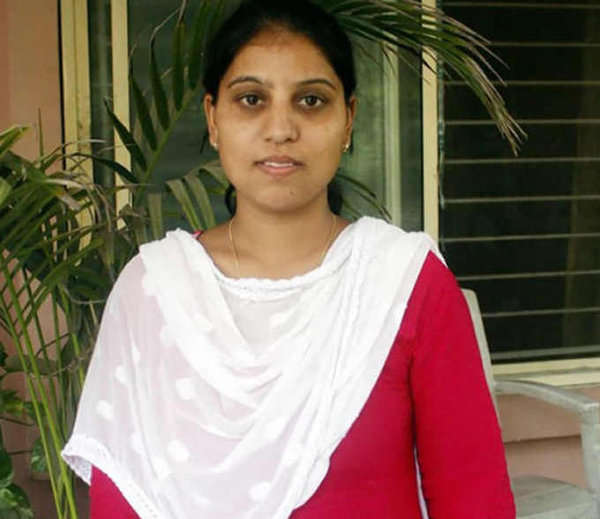 Nidhi was a mere 21-year-old and married just a year ago when the news of her husband’s demise hit her. Nidhi, who was 4 months pregnant at the time, received no support whatsoever from her in-laws. She was thrown out of the house in her pregnant state by his family which eventually led to Nidhi undergoing depression. 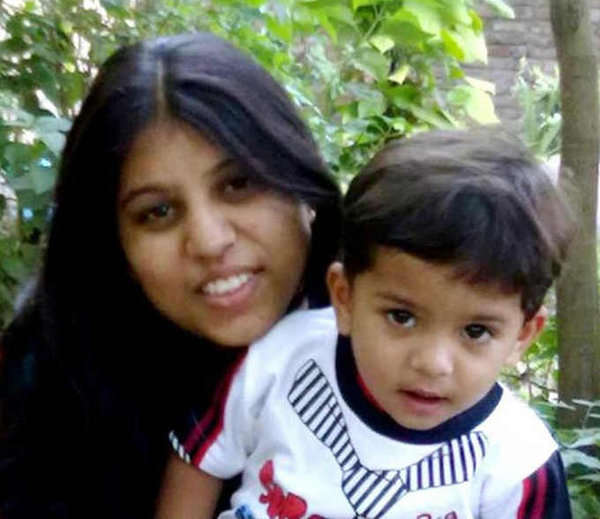 Abandoned by her in-laws, Nidhi returned to her mother’s place and began a new life after battling several months of depression.It was the birth of her son, Sagar, that eventually led to Nidhi mastering the courage to fight back. Intending to make it on her own, Nidhi decided to show her new-born that she wasn’t a weakling.

Resultant, Nidhi moved to Indore to pursue her higher studies. After graduating in MBA, Nidhi even took up a job in a reputed company and continued working for over a year.After learning of Nidhi’s success, her late husband’s seniors got in touch with her and advised her to prepare for Services Selection Board (SSB) exams.

Although the Army usually accepts new cadets between the age group of 20-25, the academy relaxes the rules for Army widow’s, thus giving Nidhi an opportunity.Nidhi soon enrolled and underwent heavy physical training that included waking up at 4am and running for 5kms each day.

During the day, Nidhi was assigned to teach at the Army School, where her son was now a student. And at night, Nidhi would prepare for her exams.

Nidhi soon cleared her exam and was sent to Chennai for training. This resulted in Nidhi being able to see her son only twice during her entire training period. But Nidhi never gave up and the desire to remain strong for her son and continue the legacy of her late husband, kept her going. 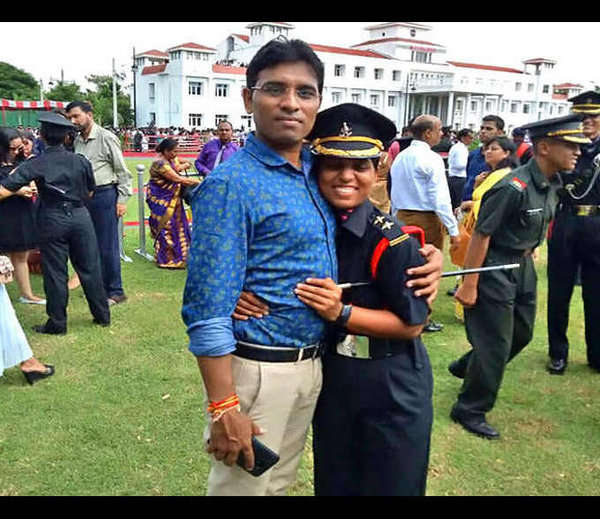 At 32, Nidhi is now a lieutenant at the Indian Army and her family feels extremely proud at her accomplishments. “Look at Nidhi, she’s an officer now. For us, nothing can be more inspiring,” stated Neelesh Sharma, Nidhi’s brother. 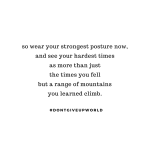 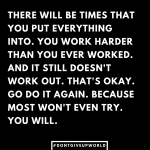